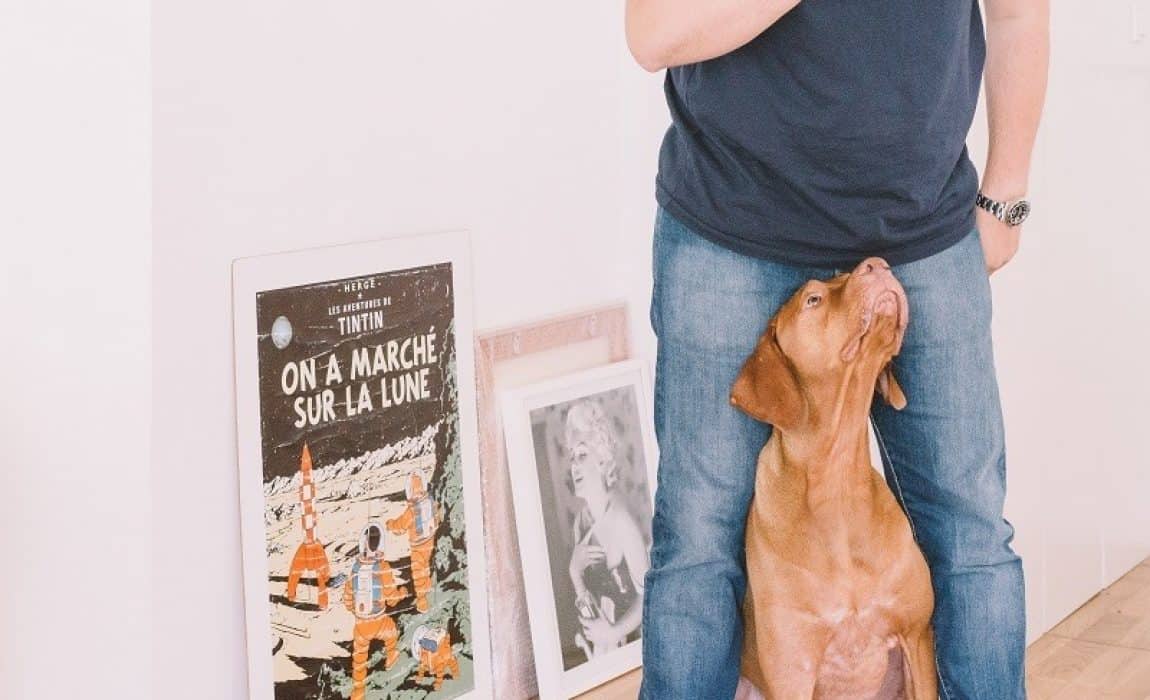 Some dogs just have an air of intelligence about them—just like certain scientists throughout history! If you are the proud owner of the valedictorian of obedience class, then consider naming your perspicacious pooch after one of humanity’s greatest thinkers. From Albert Einstein to Jane Goodall, scientists with colorful and renowned personalities are an excellent source of inspiration.

Brilliant minds have shaped the way we see the world—consider letting these names shape the naming of your canine!

Any great ideas for dog names based on scientists that we missed? Share your top picks in the comments! 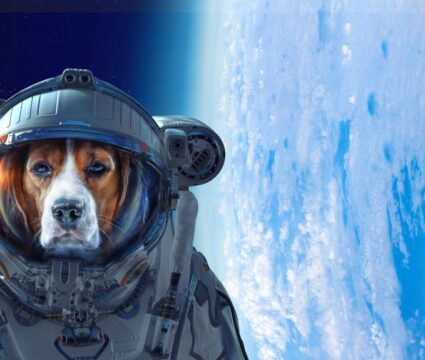