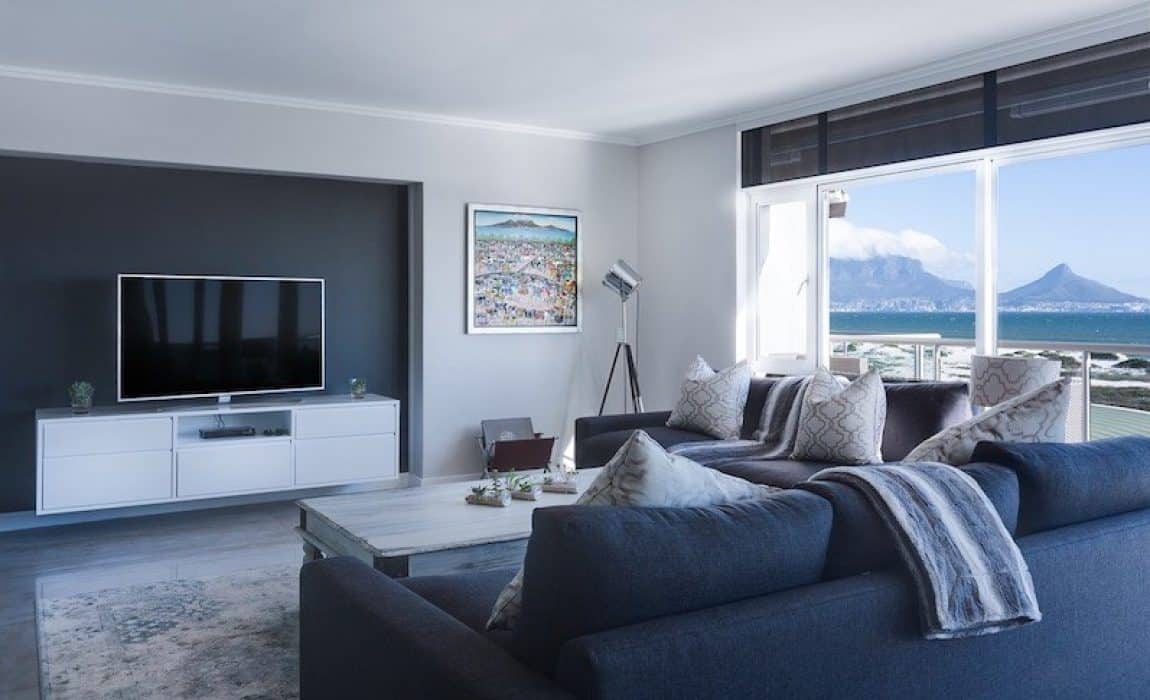 Apartment living can be great, though it can present a major problem for dog lovers. The lack of space to run around in can be a problem for some types of dogs, but that shouldn’t stand in the way of wanting to keep a pet.

What type of dog is best to keep in an apartment? K9 of Mine took a closer look at the best types of dogs to keep for apartments, flats, and properties with smaller yards…

The Best and the Worst Breeds For Tight Living

Not all breeds are suited for apartment living. Among those most poorly-suited to cramped quarters are Labradors, Dachshunds, and Border Collies.

High-energy dogs (often both large and small) that need a lot of space and time will way too quickly feel ‘cooped up’ if they find themselves stuck in an apartment. And those feelings of pent-up energy can quickly turn into destructive behaviors, wreaking havoc on everything from throw pillows to tissue boxes.

Now, let’s take a look at some of the best breeds for apartments…

Bulldogs were developed in the 13th century as bull-fighters, and in those days they were purely bred for their strength and aggressive potential; these traits have been bred out, and now bulldogs – both English and French – can be expected to be great, mellow companion dogs – and, yes, bulldogs should be completely fine with children.

While the chihuahua breed might be a problem in apartments due to their barking, we consider them otherwise perfect for apartment living: Chihuahuas have a generally calm temperament, and they cope just as fine as indoor dogs confined to a small apartment (with regular walks) as they would running in packs over the plains of Chihuahua, Mexico.

The Shih-Tzus were originally bred as royal companion dogs and could be found resting on the king and queen’s feet, or safely on their laps; still today, they are favored by many as furry side-kicks, and their friendliness and loyalty make them perfect to be right by your side.

Pekingese are named for Peking, China, and their temperament is very similar to the Shih-Tzu – in fact, both dogs are often called the “Lion Dog” (which, if you were wondering, is what Shih-Tzu directly translates to!). They are equally similar in appearance, and you can expect the Pekingese to be right by your side, if occasionally a little hard-headed.

Miniature poodles were originally bred for their size, though not for reasons most people would imagine: Could you say truffles? Today, poodles are ranked as one of the most intelligent dog breeds out there, and they can cope fine in an apartment providing they get regular attention throughout their stay and plenty of exercise.

The Boston Terrier hails, of course, from Boston and first appeared on the scene in the 1800’s: Bred from bull-dogs and other terrier-breeds, their temperament can be expected to be much the same; more than definitely chilled out enough for an apartment.

Pomeranians are a Hollywood favorite, and just looking at their faces it’s not hard to spot why; hell, Sharon Osbourne devoted an entire chapter in her autobiography to her beloved Pomeranians!

The Pomeranian is named (not too surprisingly) after the region of Pomerania and are also occasionally referred to as Pom-Poms. Their temperament and size make them perfect for smaller spaces, though be warned that they cope better in groups.

Yorkshire gave its name to a couple of things – terriers and a pudding. In this case, the Yorkshire Terrier was originally bred to catch rats – yes, they do have an air of confidence to them that seems way, way bigger than their miniature size.

They are dogs perfect for companionship, travel and, of course, apartment living.

Basset hounds are known for their exceptionally keen sense of smell, and they were bred (with their stocky appearance, short legs and shorter tail) to chase and catch rabbits as part of the hunt. (Apparently, their sense of smell is on par or above that of the bloodhound – and that really is saying something!) Basset hounds are friendly, placid and relaxed.

Tibetan Spaniels originate in Tibet, and were long-kept by the monks as guards and companion animals the same traits that made them perfect for human companionship then is the same as what makes them perfect for your apartment now: Loyal, friendly, relaxed and a warm coat to stick your feet into on a cold night!

Who said dogs in apartments had to be miniature? Bull Mastiffs were apparently first recognized by the English Kennel Club in 1924, and they were originally bred as guards; they make excellent companions and they are low shedders too, so no fur to clean up all over the place when you get home.

Tips for Apartment Living With Canines

Have you got any apartment-dwelling dog tales to tell? Let us know in the comments! 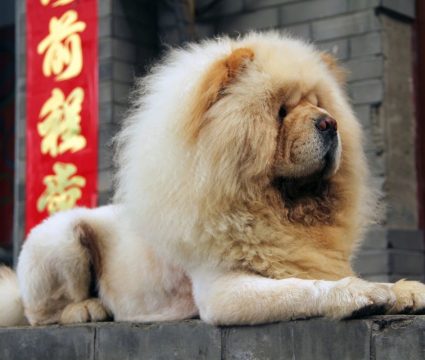 Excellent Tips!! I read your blog, and there I found excellent tips about best dog breeds for apartments. Thanks for sharing your tips.