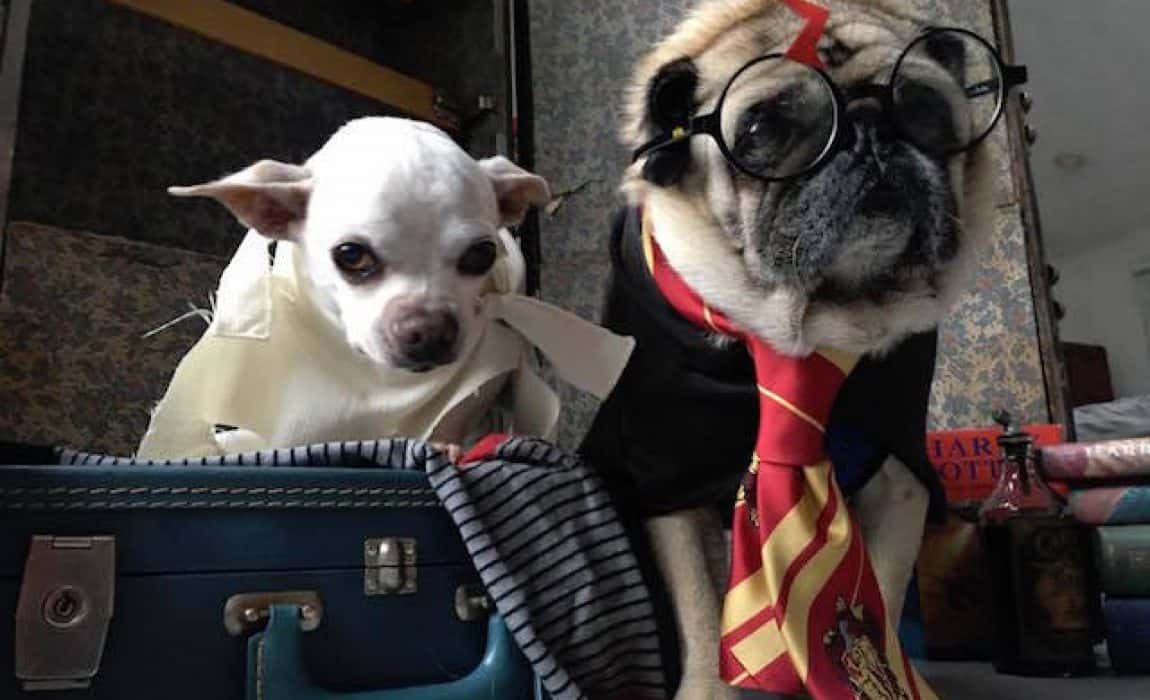 The world of Harry Potter has captured the hearts and minds of readers across the globe for the past two decades.

If you consider yourself one of the millions of “Potterheads” across the world, then consider a Potter-inspired name for your pooch! Besides the beloved title character, the series has provided the world with some distinct—and uniquely named—individuals that are sure to match your dog’s magic side.

For your wizard on four legs, the Harry Potter series undoubtedly offers excellent options for the perfect name!

Did we miss any of your favorite Harry Potter themed dog names? Share your picks in the comments!

Looking for even more awesome dog naming ideas? Check out our articles on: 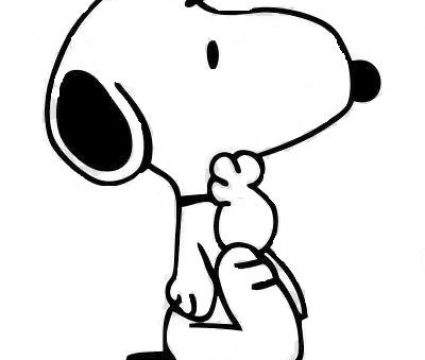 What Type of Dog Is Scooby Doo, Boo, Snoopy, & Other Famous Dogs

My Harry Potter inspired dog names for my two labs are Luna and Bane.