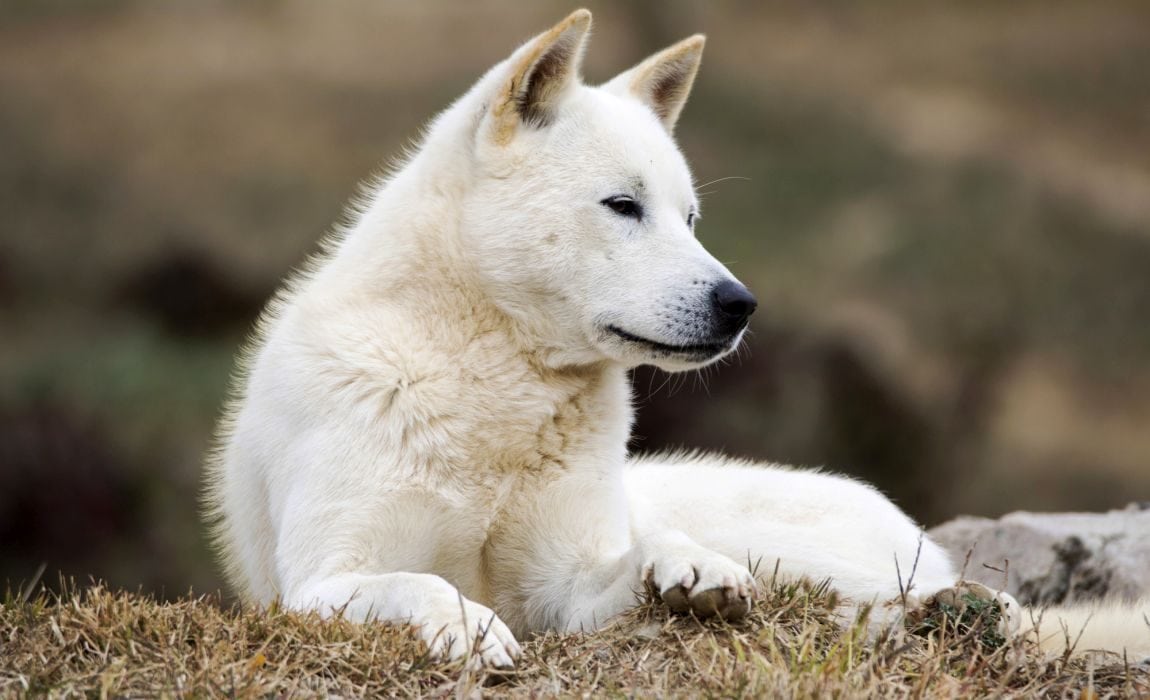 If you’re looking for a dog name to highlight a unique culture and a booming economy, look no further than the Korean peninsula!

Few landscapes are as beautiful, with a mix of coastal and mountainous views spanning the nation. The Korean language is equally beautiful and unique in its own right — most names have very specific and meaningful translations.

No doubt, you’ll find the perfect Korean dog name inspired by this incredible region! Below, we’ll share some of our favorite Korean dog names and share a couple of breeds that originated from the beautiful country.

Find the perfect Korean name for your male mutt from these common names!

Here are some of the most popular names for your precious pooch. One of these beautiful female names might just be the right match for your girl pup.

Whether you have a male or female floof, these Korean dog names should work great for your pooch!

Do you have a cute canine at home? This list of names serves as perfect inspiration for Korean puppy names,

With an idyllic mix of city and scenery, the sites and settings of Korea are bound to inspire. Perhaps one of these will inspire a unique name for your new dog:

From kimchi to Korean barbecue, Korean cuisine is becoming a fast favorite across the globe. Here are some of the most notable nicknames inspired by your favorite dish:

The Korean language is a beautiful mix of characters and sounds — these are some noteworthy name ideas from everyday Korean conversation:

From K-Pop to athletes to world leaders, Korea has given the world a number of unforgettable talents and personalities:

Hopefully, the lists above have helped you pick a dog name for your four-footer. But before signing off, we wanted to point out a few fantastic dog breeds that trace their origins to the Korean peninsula.

Having trouble finding perfect Korean pet names? Here are some commonly asked questions and answers to help you find a fitting name for your furry friend.

How do you say “dog” in Korean?

“Gae” is dog in Korean, but there are a couple of native Korean dog breeds like the Dosa or Jindo.

What does “Jindo” mean in Korean?

The Jindo is a native Korean dog breed known for its endless loyalty and brave personality.

What is a good Korean name for a girl dog?

What is a good Korean name for a boy dog?

You can choose from plenty of Korean dog names for your male mutt. Check out names like Si-woo meaning “protector” or opt for something like Dal meaning “Moon”.

Did you give your dog a Korea-inspired name? Can you think of any other great Korean dog names we may have missed? Let us know in the comments below!

Also be sure to check out our articles on: 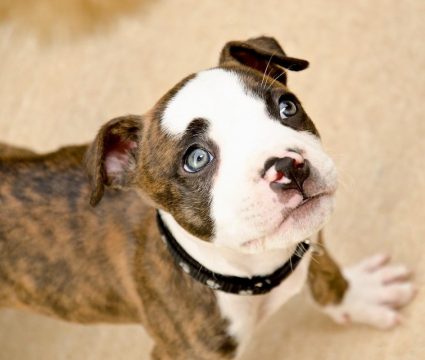 I named my Shih Tzu Daebak!