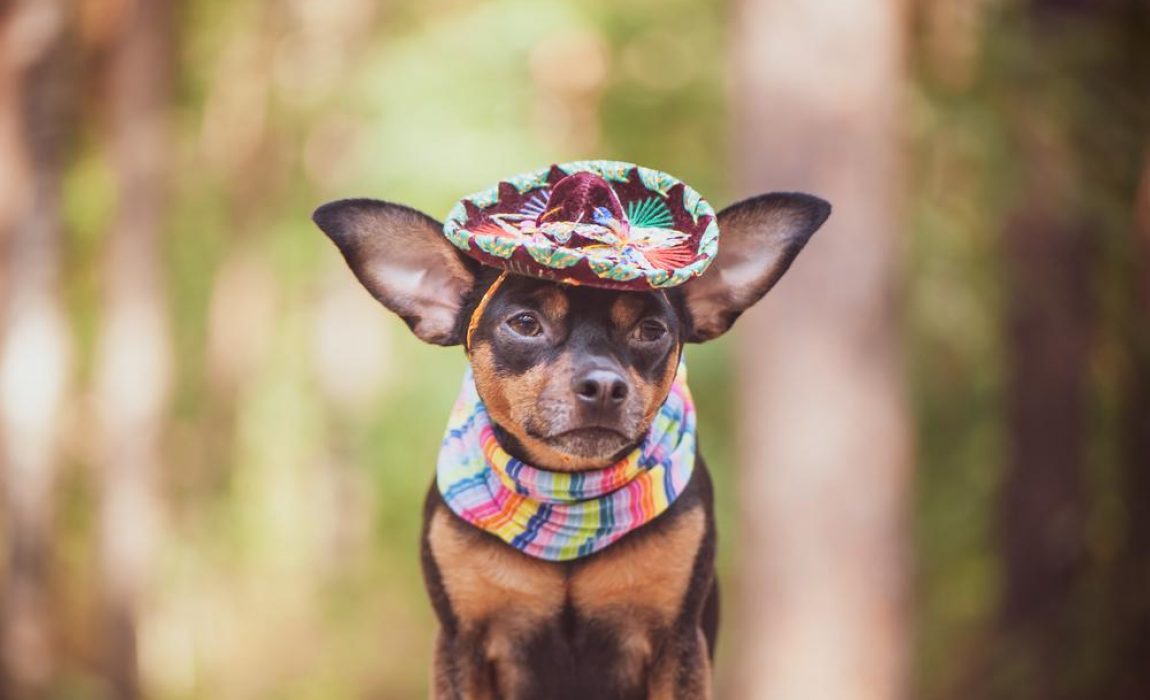 Do you love Mexican culture?

If you can’t get over there for your next vacation, why not consider naming your pooch after something Mexican-inspired? Check out this list of Mexican places, foods, landmarks and more!

Want more name ideas? Check out our articles on: 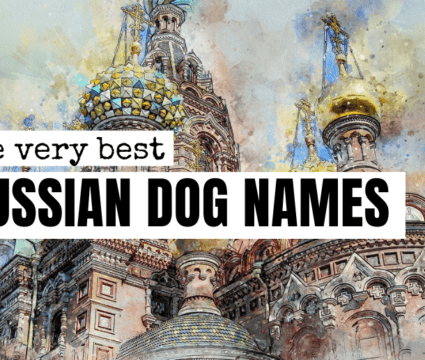 Abby Dole is passionate about pooches, and is the owner of a sweet little Terrier Mix named Maggie. She is not only a lover of dogs, but also of poetry, baking, and the outdoors. You can usually find her drinking tea, listening to Norah Jones, and wishing it was raining.