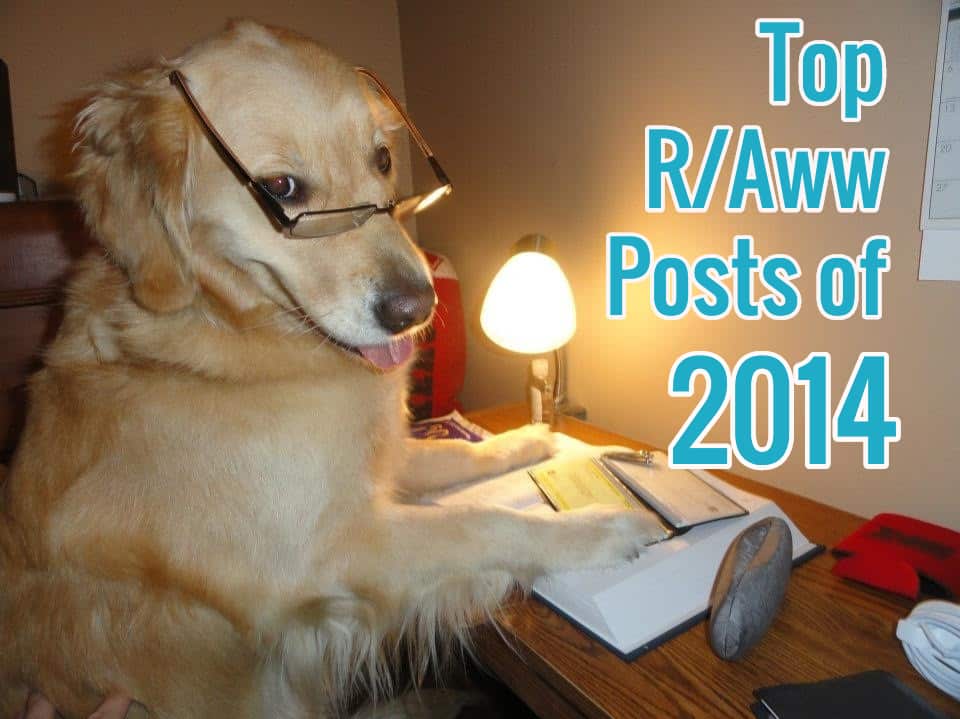 If you’ve never been to Reddit’s r/aww subreddit, you’re in for a treat! R/aww is where users post the cutest, most “aww” worthy photos of pets and other furry pals.

With 2014 coming to a close, we’re bringing you the 19 most popular r/aww posts of this year!

Reddit user MrMiller introduces us to the cutest bond villain ever.

“No Mr. Bond, I expect you to squirm while I bat you around.” 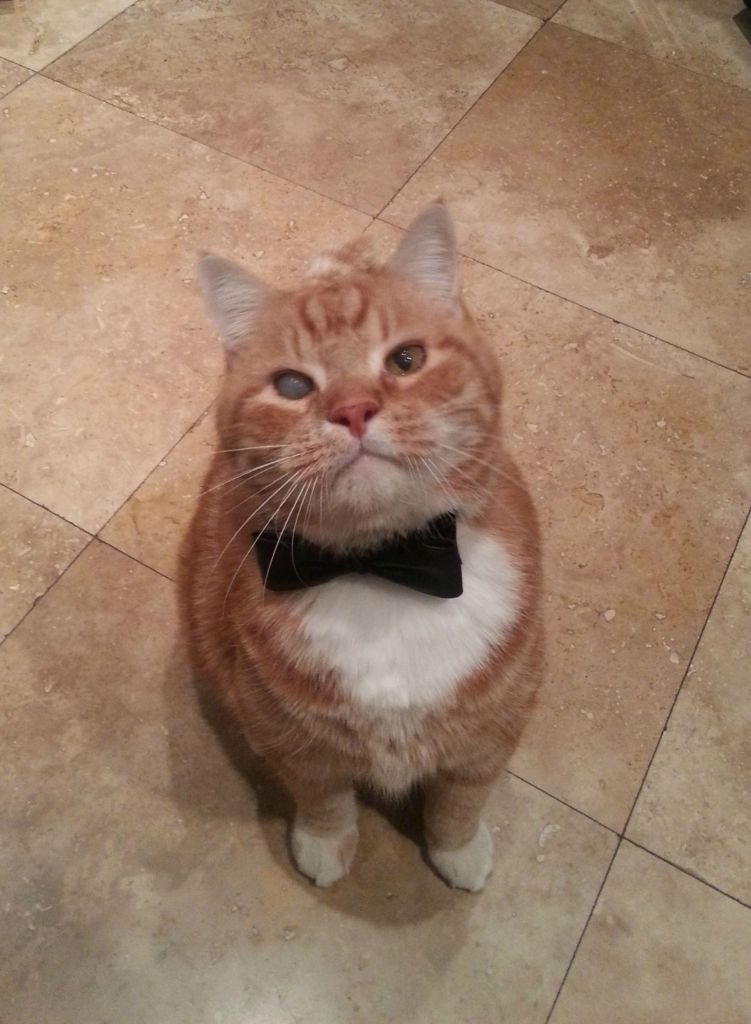 This black leopard goes nuts when he sees his favorite zoo keeper! Wouldn’t want to be on that cat’s bad side though…

Black Leopards reaction when he sees his favorite zoo keeper.

This little guy jumped up and paid one Reddit user a visitor on his boat! 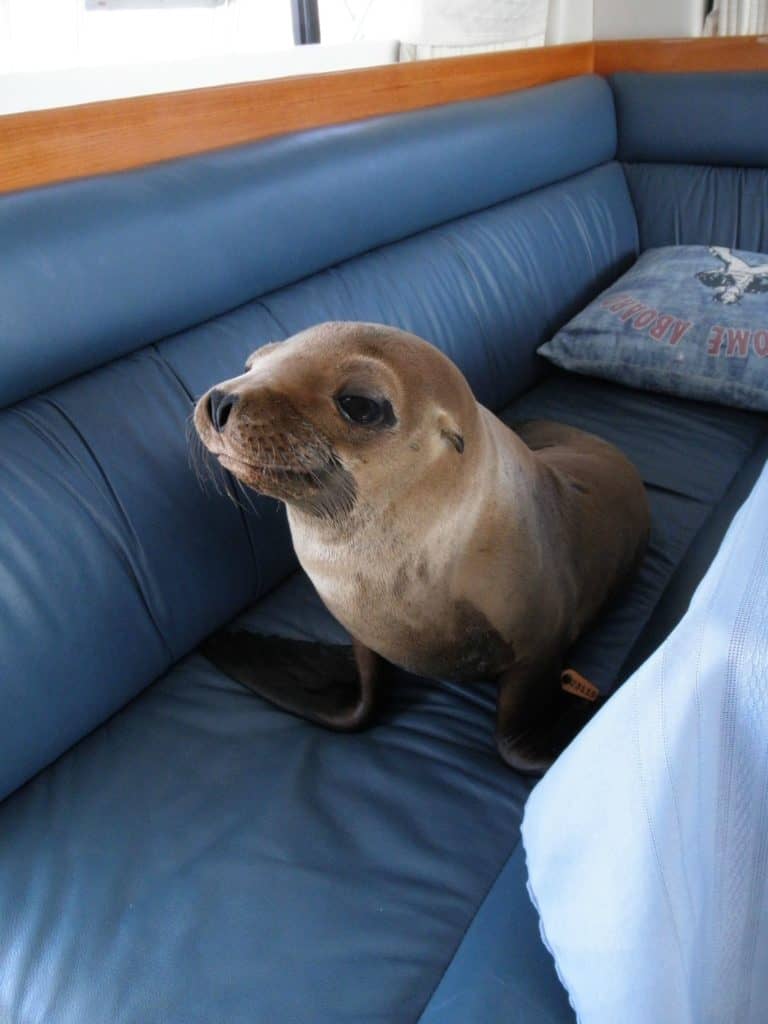 The Reddit r/aww community loved this snapshot of Pudding, a resident of the National Forest Welfare Society. Pudding was supposed to be released into the wild, but he’s too friendly, so he’ll have to spend the rest of his days being doted upon. Poor thing 😛 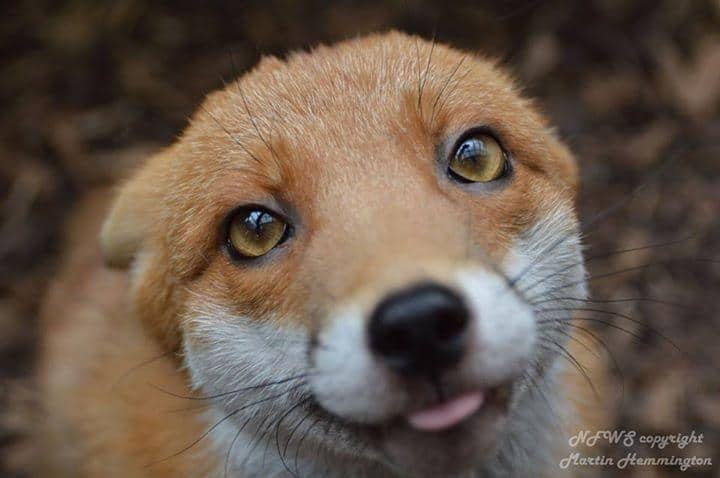 6. Lemur You Can Drive My Baby

Ma’am, I don’t want to alarm, you, but there’s a lemur on your baby. Best trip to the zoo. Ever. 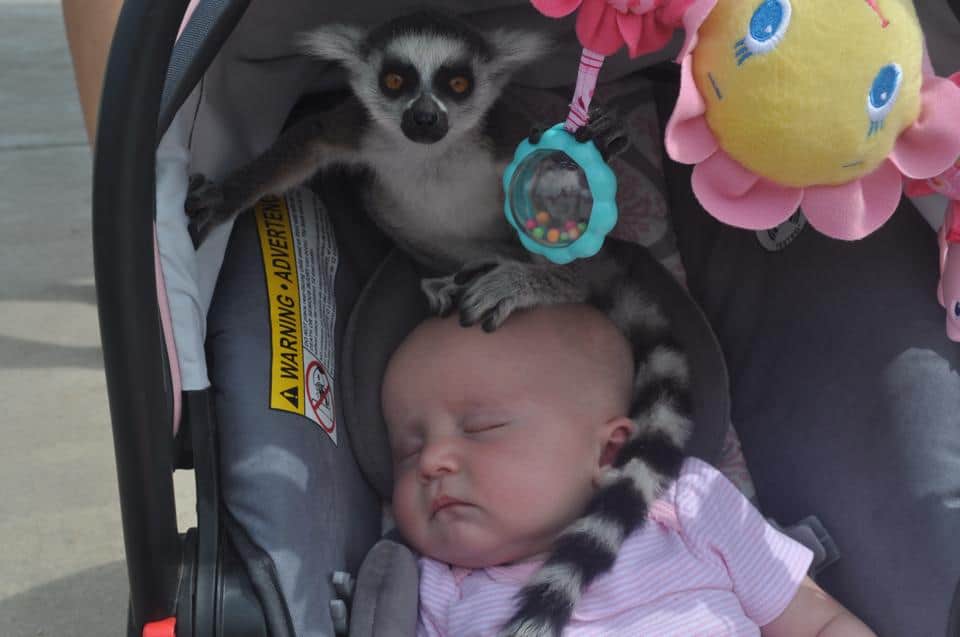 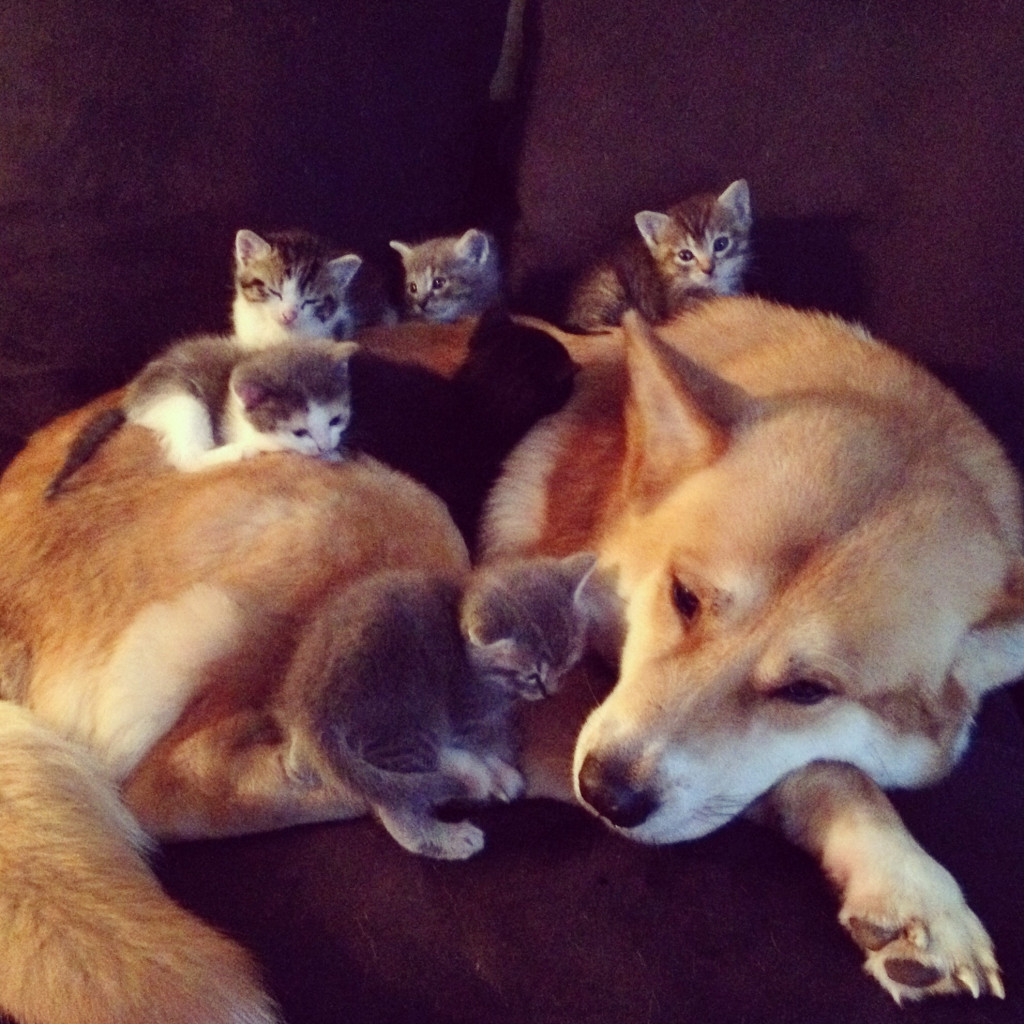 Some dogs can’t get enough of the snow, even when they start to turn into dog Frostys. 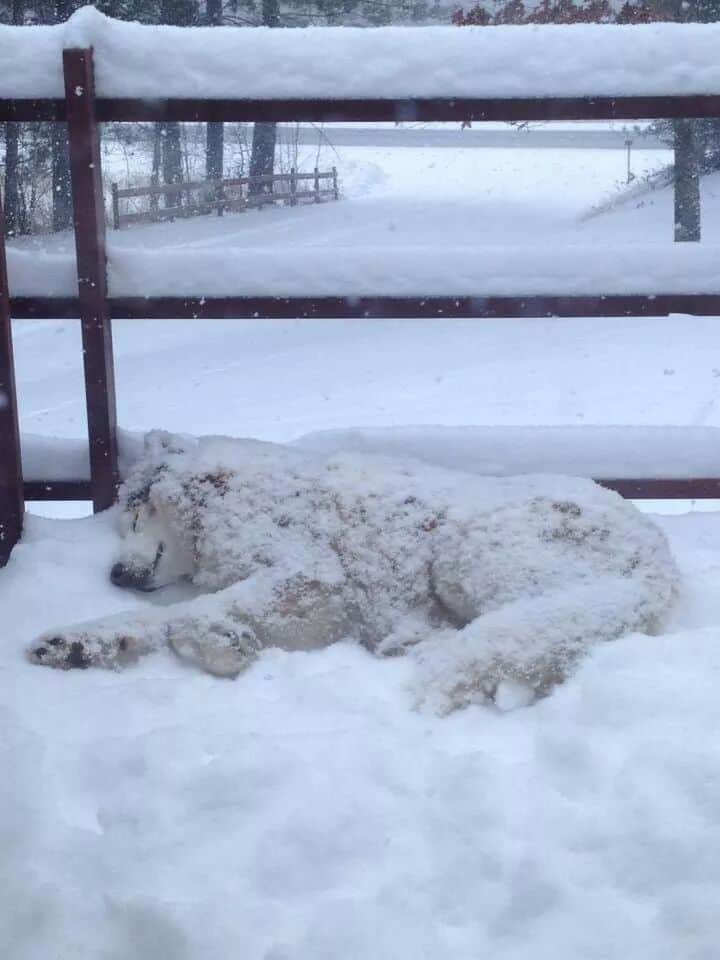 This guard dog takes duty very seriously. Or not seriously at all. We’re not sure. 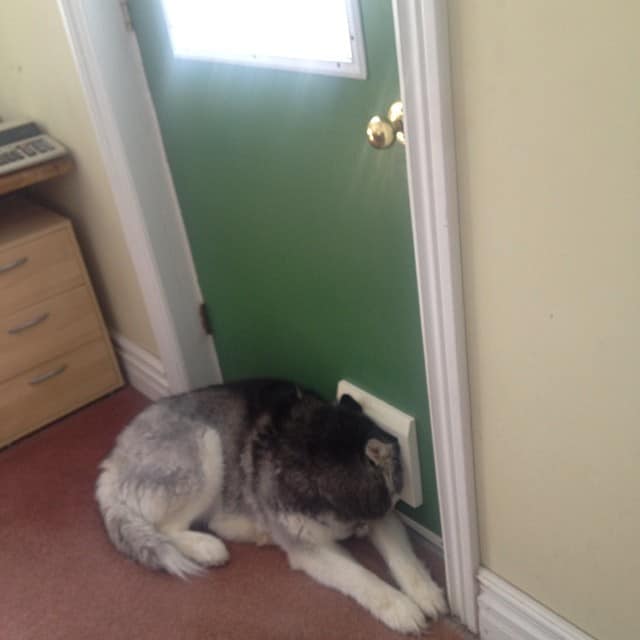 This pooch was made internet famous by her “no idea what I’m doing” pic. Her owner (Golden_Bailey) came out with even more pic in an entire album! Check them all out! 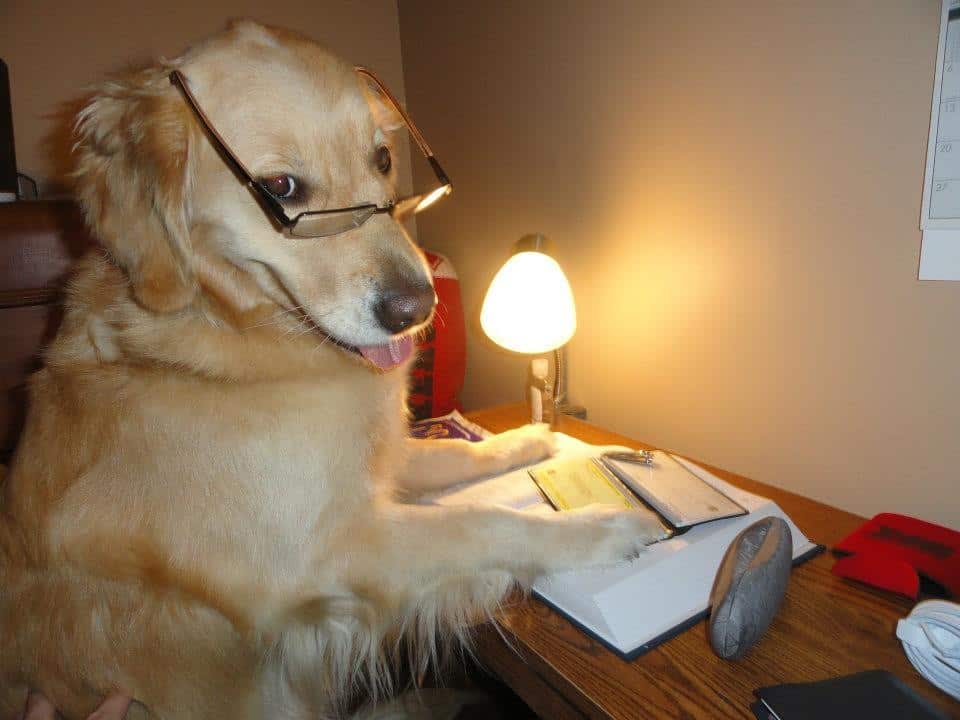 Reddit user admancb discovered the easiest, most fool-proof cat trap in existence – circles. Check out the whole album here, and make your own! 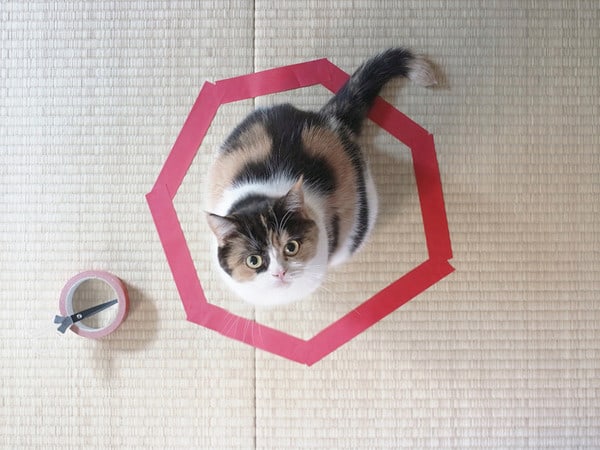 Reddit users kansa2 shows his pets’ reaction before and after realizing their owners is in the room. 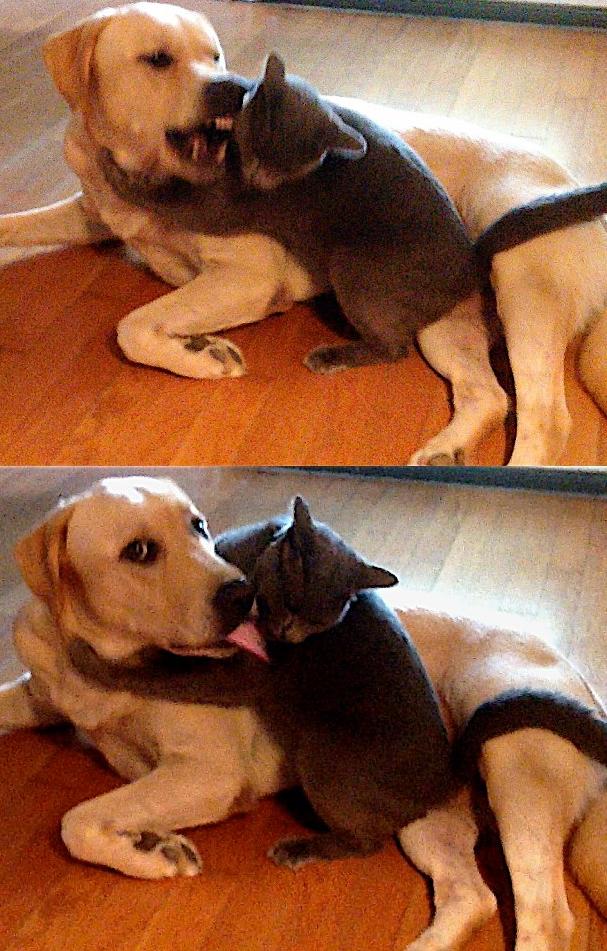 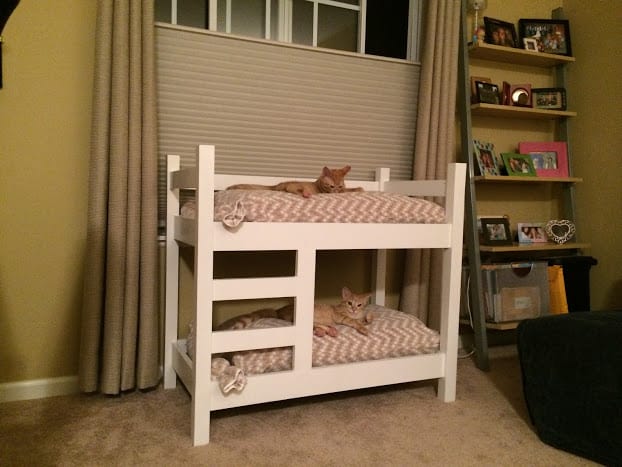 Reddit user OwlCo snaps a shot of the moment his dog realizes he is in the truck behind him! “Don’t get lost,” he’s probably saying. If only dogs could talk – they’d probably say the wisest dog quotes.

Birds are cute too, lest we forget! 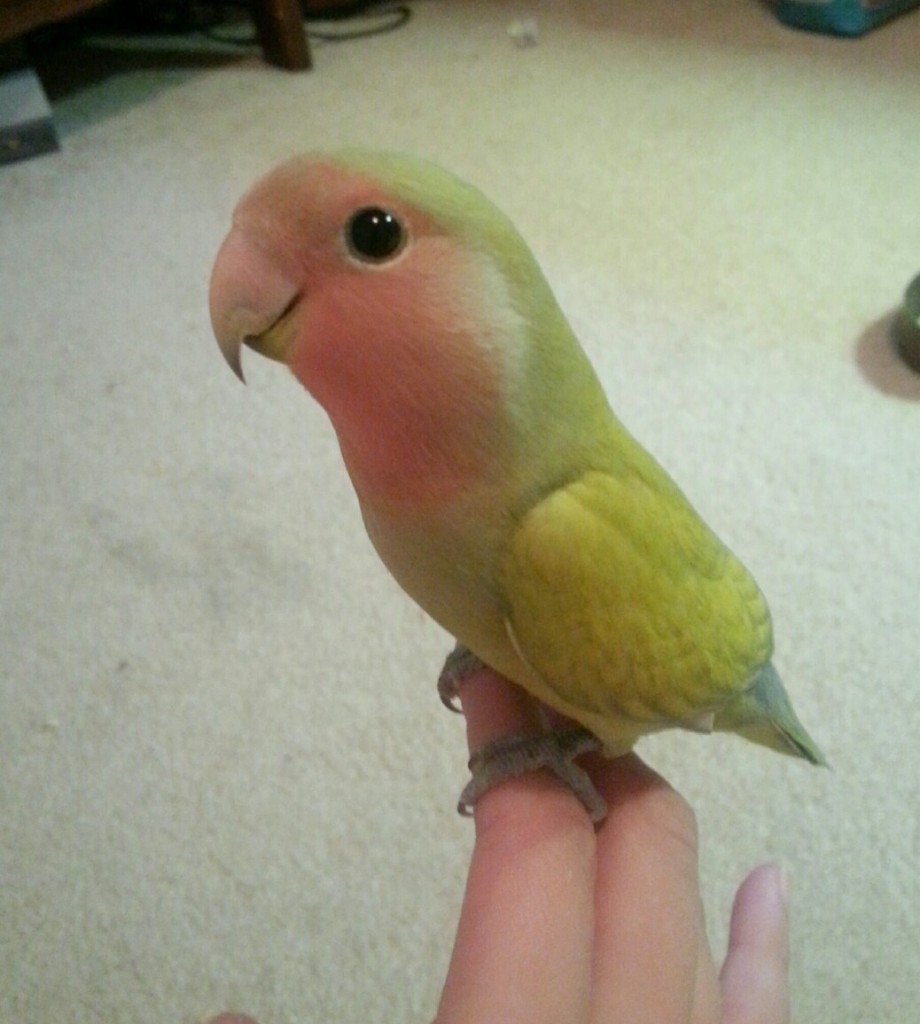 This super Star Wars fan won 3rd place in Petco’s Star Wars contest. If you ask us, he was robbed of 1st place!

If you love this pic, be sure to check out our photo collection of dogs in Star Wars costumes! 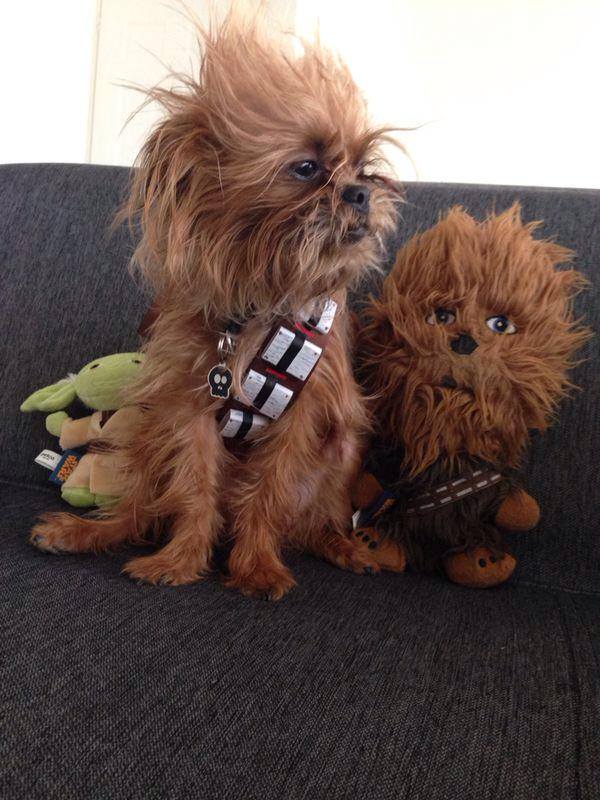 An elephant painting an elephant! How meta! 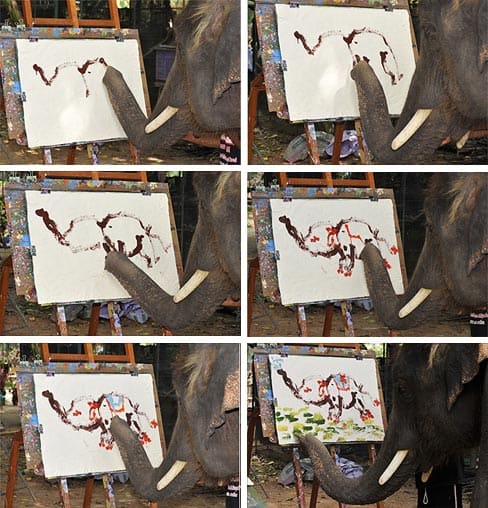 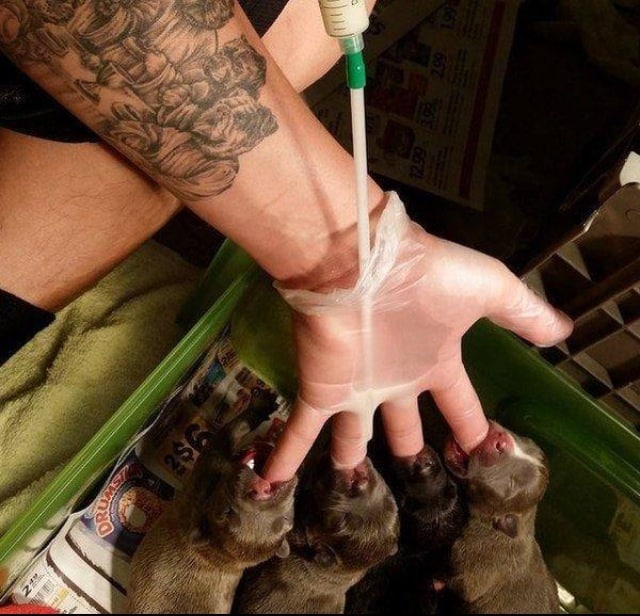 Who thought a giant could be so dainty? What a darling! 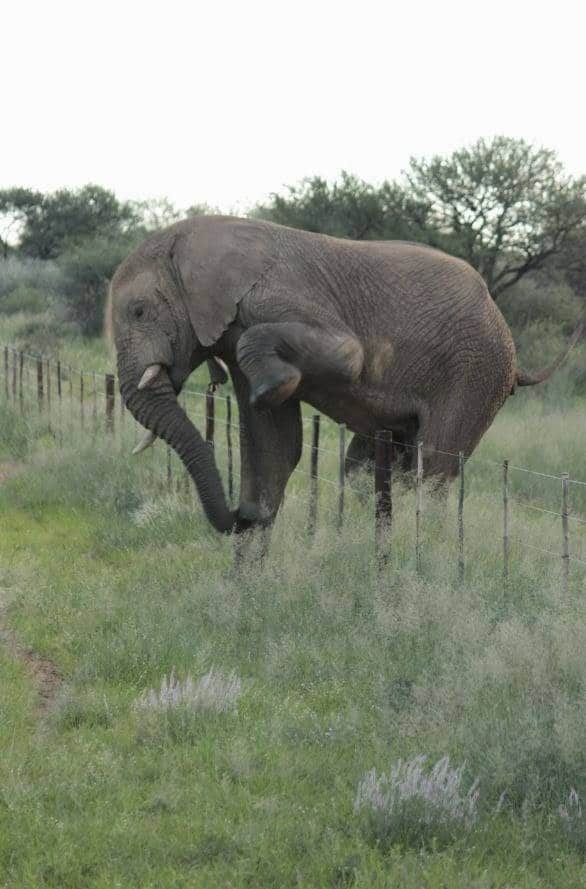 Like what you see? Subscribe to r/aww to see the cutest stuff on the web – before it goes viral!

Any favorite r/aww pics that didn’t make it to the top? Share your favorites in the comments! 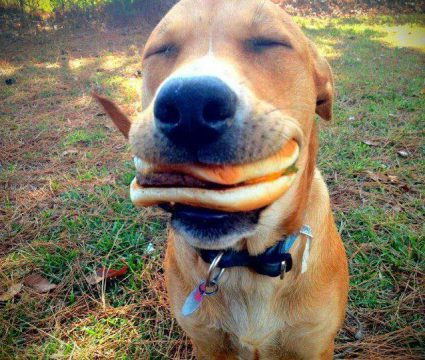