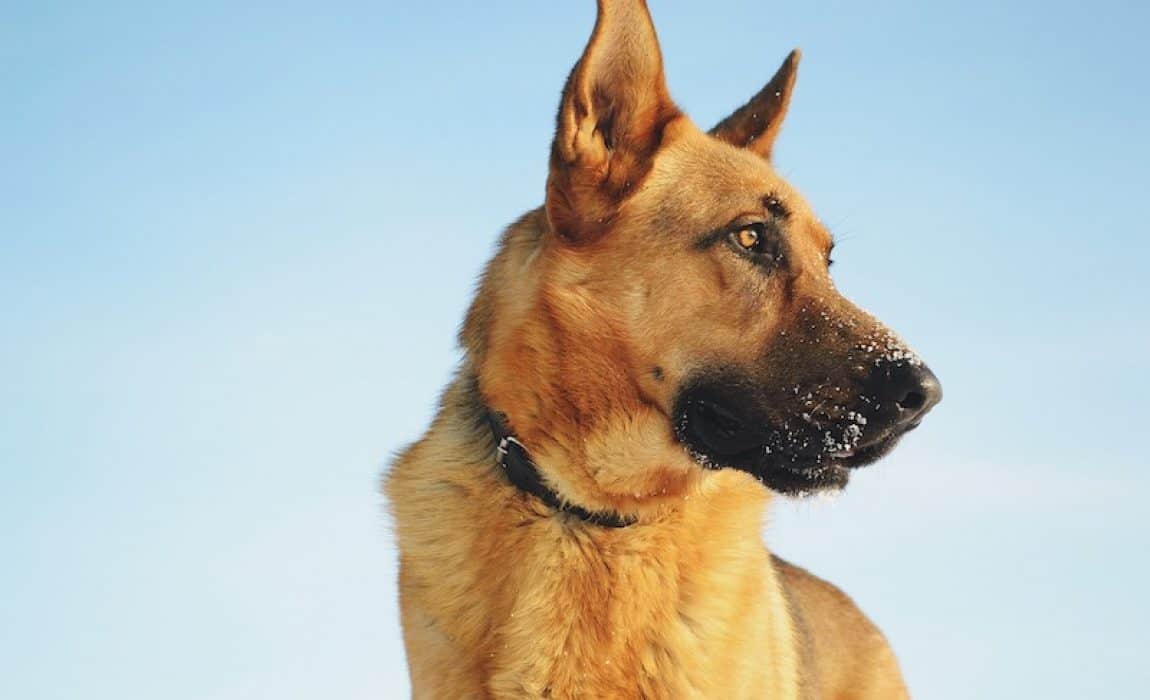 From Great Danes to St. Bernards, big dogs each have a big personality that requires the perfect name to match.

Your pooch’s imposing size no doubt turns heads wherever he goes, so why not give him a name that highlights his stature?

From mythological giants to “big” in other languages, there are endless ways to express your dog’s height—pick the one that best suits your colossal canine!

“Big” in Other Languages

Depending on your interest in linguistics, you may consider naming your XL pooch a word that means “big” in a different language! Here are a few of our favorites.

Any other great dog names for large and extra-large pooches we missed? Share your favorite large dog name ideas in the comments!

Be sure to also check out our guide on: 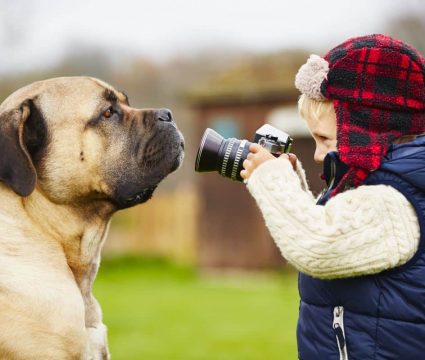