We’re recapping all the awesome ways people celebrated their dogs on Twitter yesterday for #NationalDogDay! Check out some of our favorite highlights:

@BarkBox reminded us to give lots of kisses and love to our fuzzy pals! How could we not? 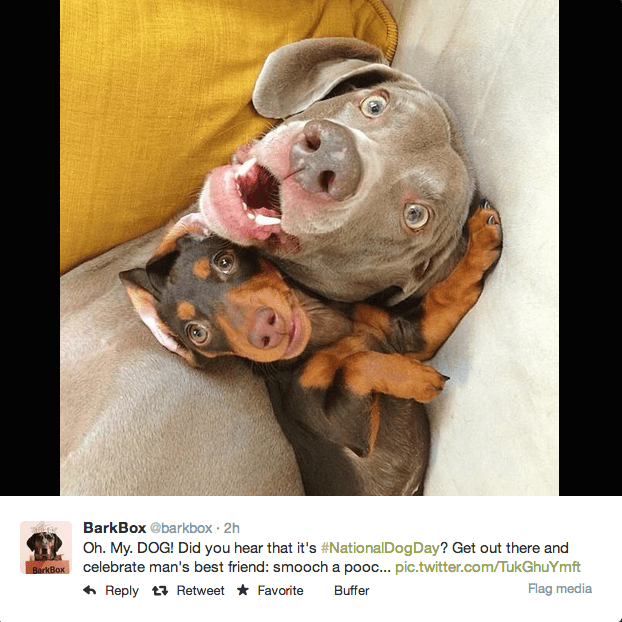 @BestFriends had glam dogs boasting some snazzy headpieces, showing that dogs are always up for a good time!

The US @DeptofDefense posted a beautiful tribute to the courageous canines who serve our country alongside human soldiers. 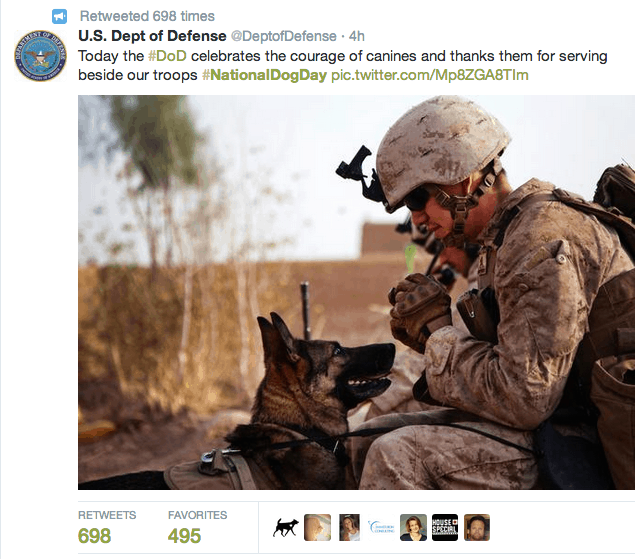 This is the face of love. From @melissa_cronin. 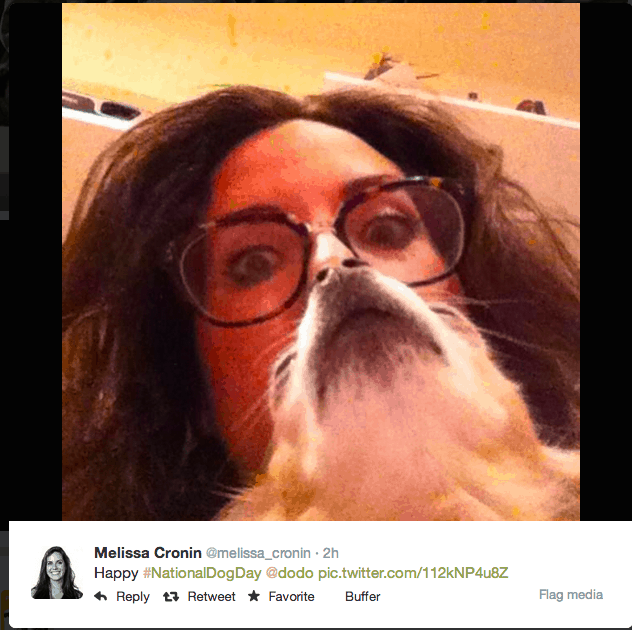 Lots of people wanted to make their dog a special treat, such as this recipe from @SugarTheGoldenR 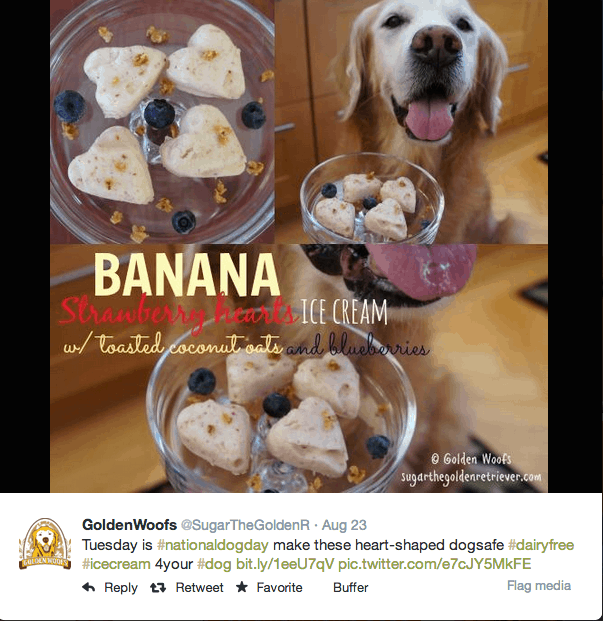 The folks at @dogtv took their own special ALS Challenge! 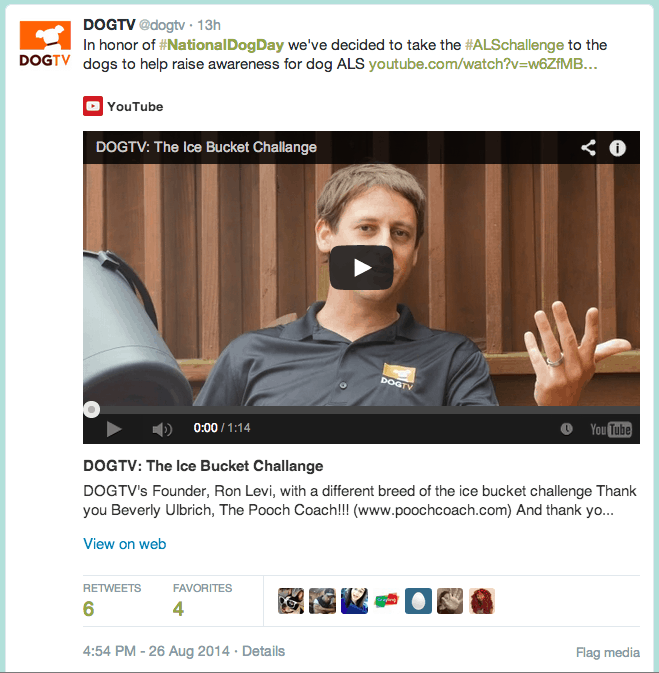 Some stores, like Ace Hardware, offered special deals for owners on National Dog Day. (From @Downtown_ACE) 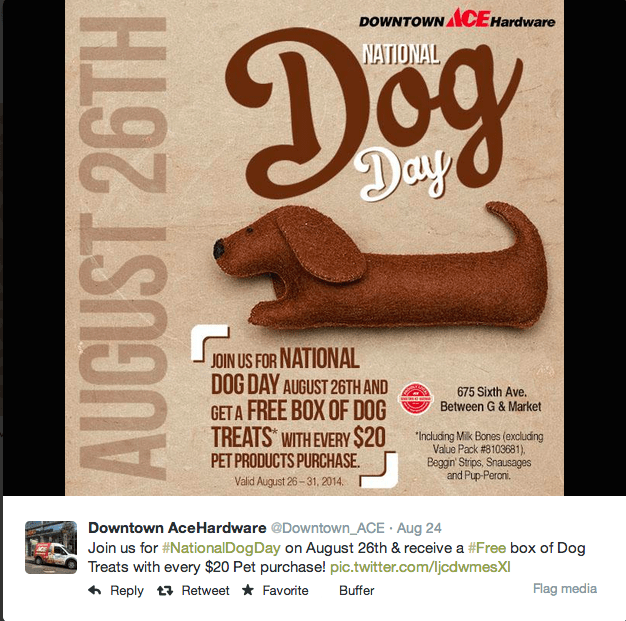 Or make something special with this awesome mold from @HomeBakingGifts 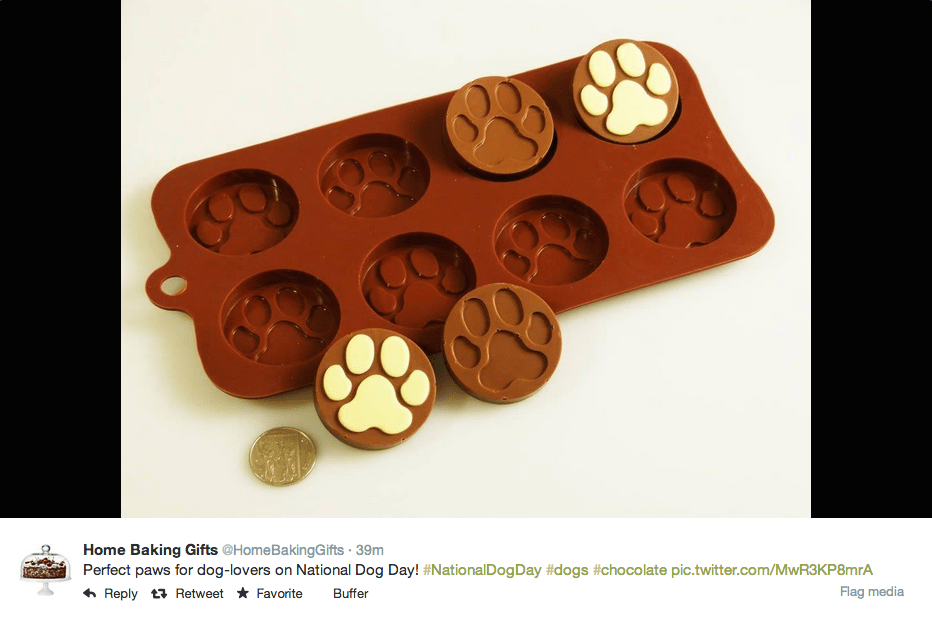 It wouldn’t be a dog day without hotdogs! (From @MuttsCantina) 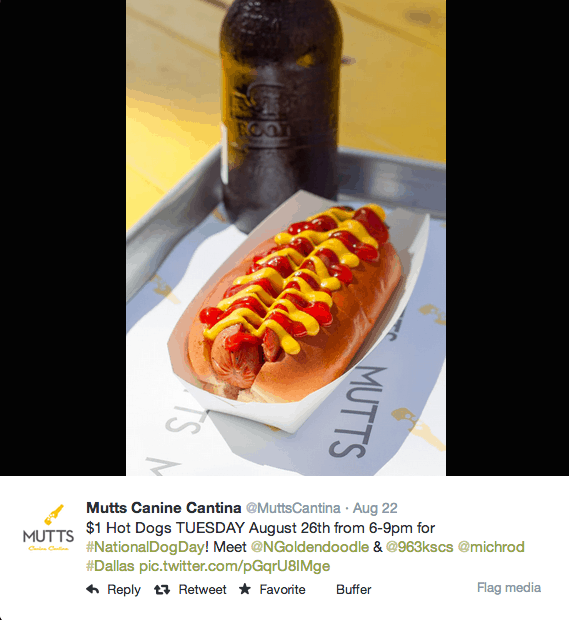 In case you forgot… (from @k9magazine) 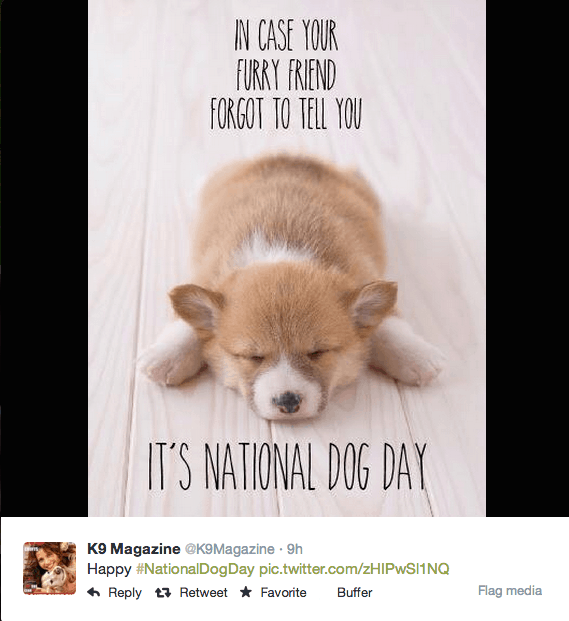 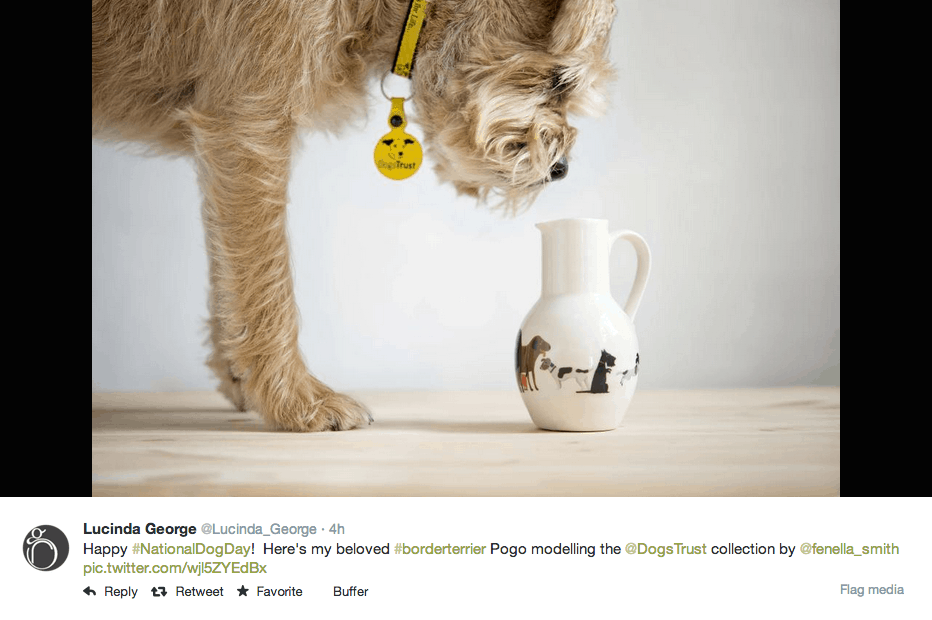 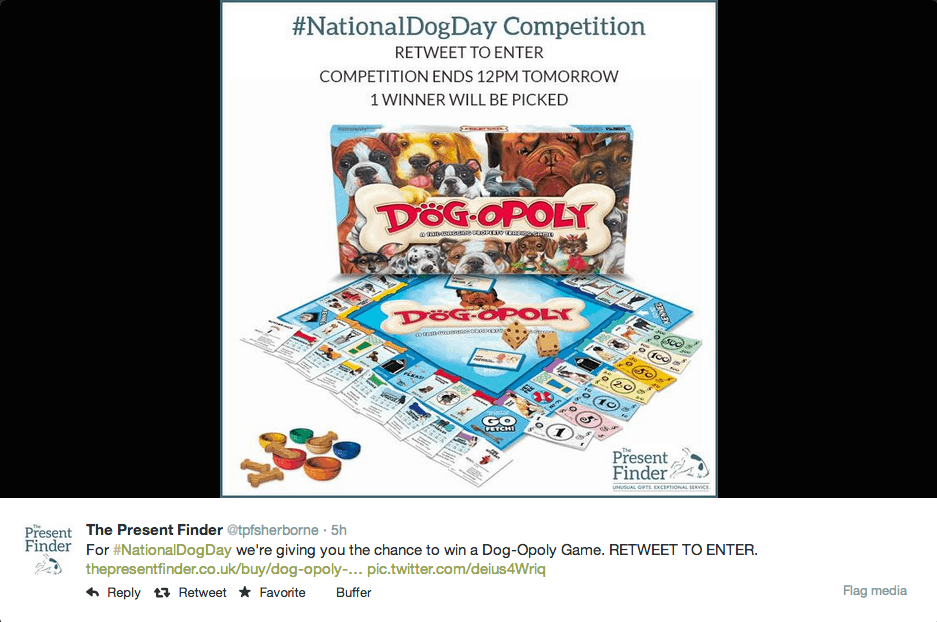 One of our favorite animated pups, Dug! (From @alance07) 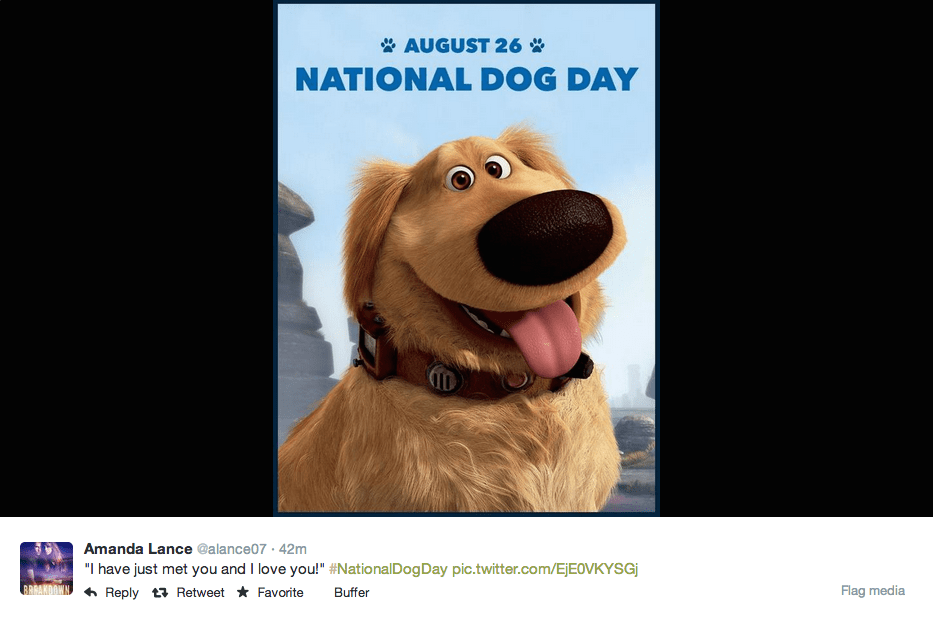 The US Department of Fish and Wildlife (@USFWSHQ) gave a big shout out to service dogs that help them in their work. Working dogs rock!

The US Marines (@USMC) also honored their military working dogs yesterday with this adorable pic. Keep up the good work boys! 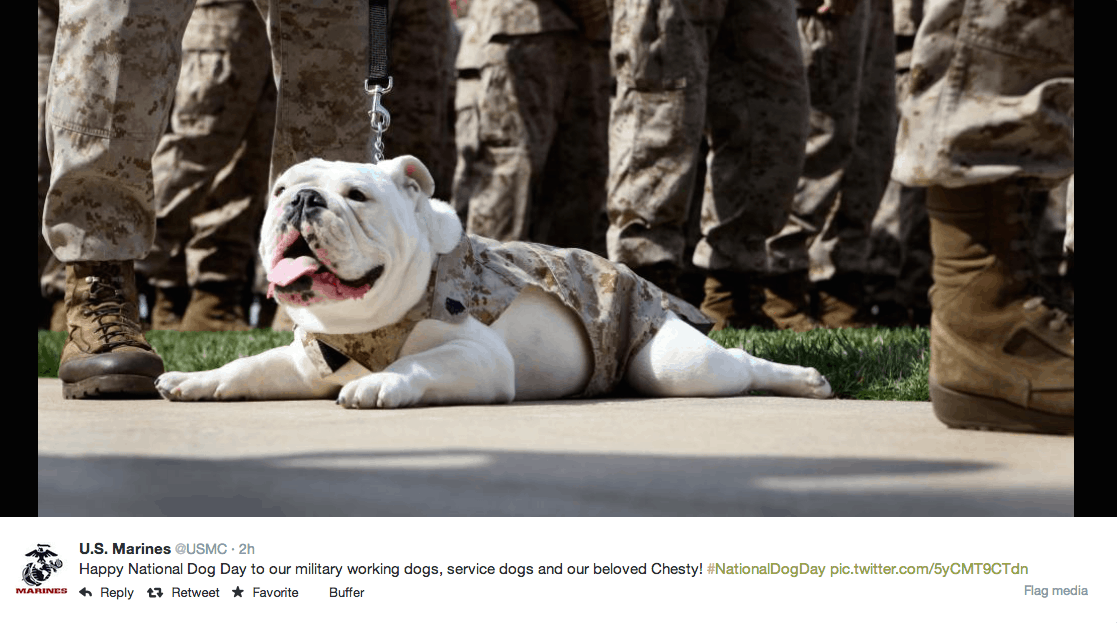 While some dogs hoped for the day off… (@WagginTreats)

Most of us had work to do (from @Petplan). 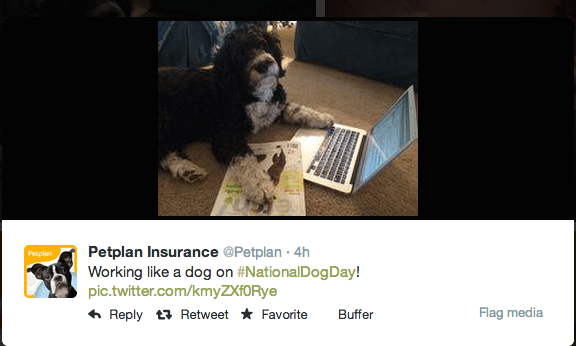 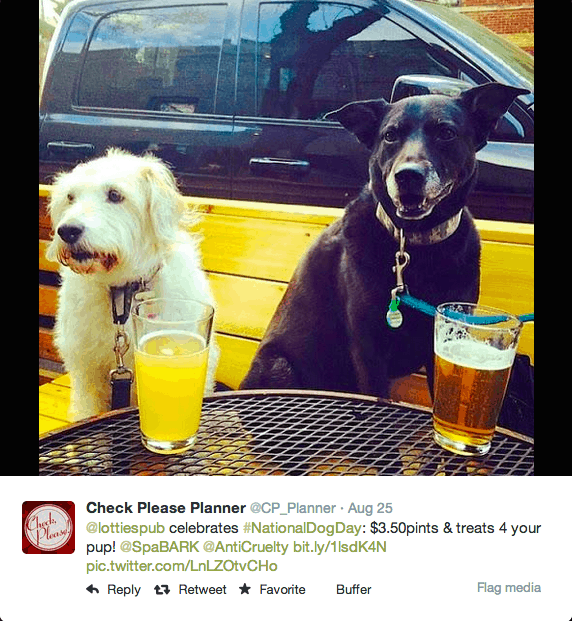 And give them tons and tons of cuddles! (From @AwwAdorable) 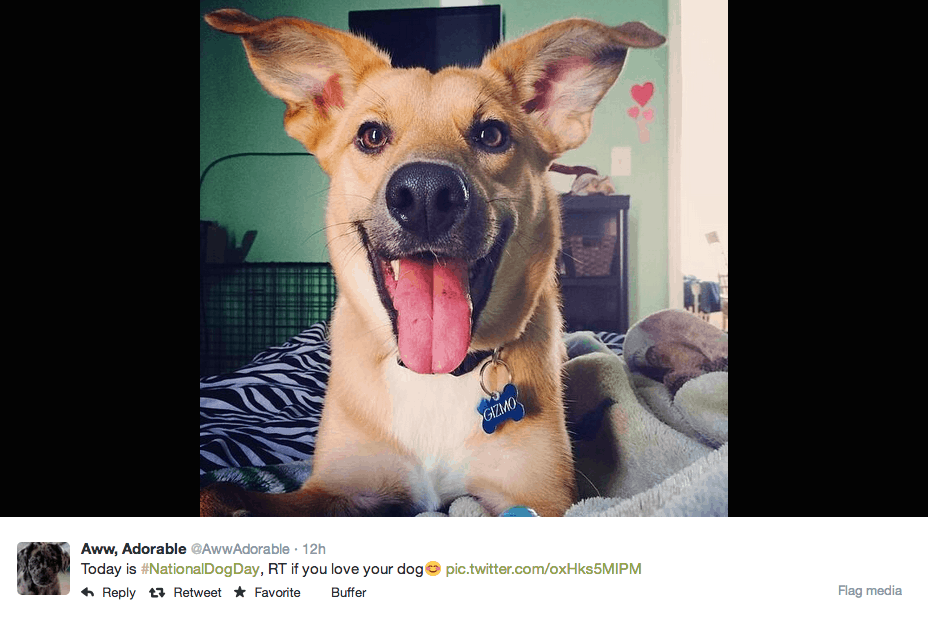 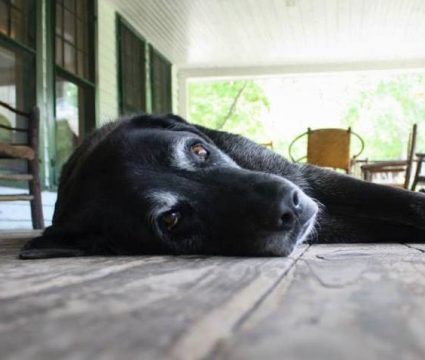