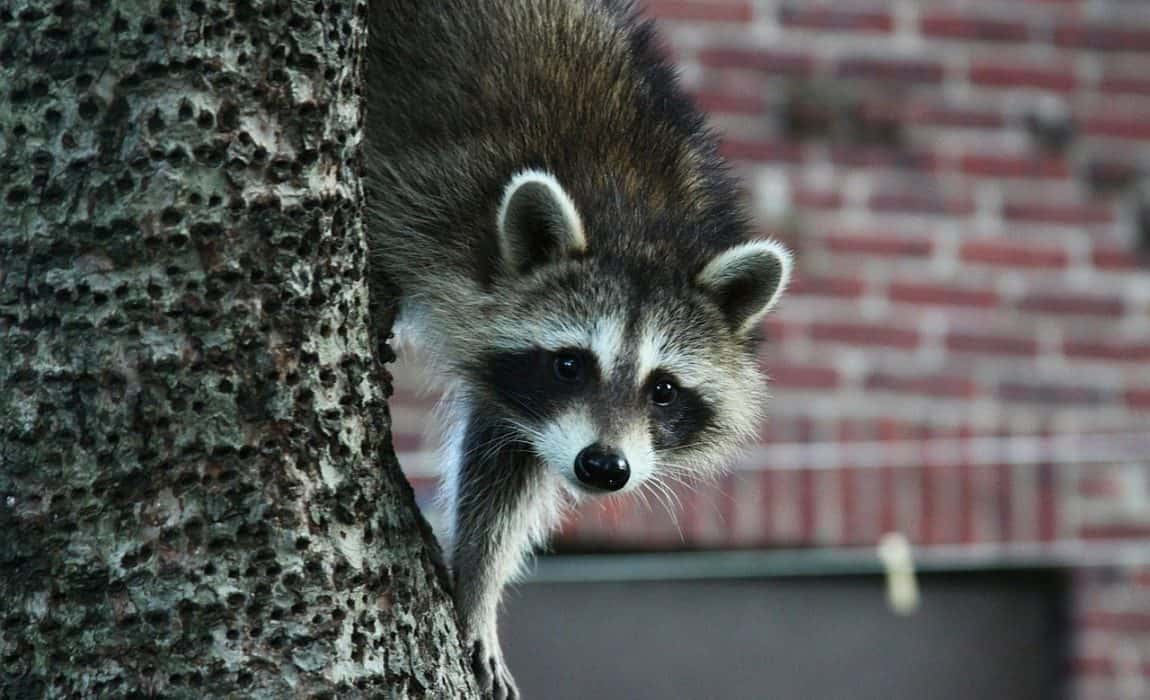 Whether you are trying to catch coons for their fur or hoping to get rid of nuisance animals, traps are a great way of dealing with raccoons.

However, while many old-school traps are effective at catching these masked bandits, they often catch non-target animals too – especially domestic dogs.

This is obviously a horrible scenario that conscientious trappers are always keen to avoid. Fortunately, there are a number of traps available that are designed to catch plenty of raccoons, while being completely harmless to dogs.

The Dangers of Some Raccoon Traps

Dogs are attracted to traps for the same reason raccoons are: They smell interesting and/or delicious.

Unfortunately, there isn’t much you can do about this. You’ll need a bait with sufficient stink to attract raccoons, but any odor that can do this is also going to attract every dog for miles.

Once a dog shows up at the trap, he’ll usually start sniffing it and prodding it with his paws. Sooner or later, he’ll trip the trigger and find himself hopelessly trapped in the jaws or snare of the trap.

This is obviously bad for the dog, but it will also be horrible for you and the dog’s owner.

How Do Dog-Proof Raccoon Traps Work?

Some traps also employ a second type of safety mechanism in their dog-proof traps. A dog could, after all, insert his paw down the cylinder and accidentally set off the trap. Preventing this requires only that the manufacturer use a one-way, pull-only trigger as opposed to a two-way, push-pull trigger. This will prevent a dog from triggering the trap by putting its paw down the tube.

The following four raccoon traps may help you to catch raccoons, while still keeping the local pooch population safe.

About: The Z-Trap CrossFire Raccoon Trap is a fully enclosed raccoon trap that features a two-way trigger. Featuring a heavy-duty chain and three separate swivels ensure that trapped critters won’t be able to break free before you inspect the traps each morning.

PROS: Most customers who purchased the Z-Trap CrossFire were very pleased with the purchase. Most reported that it worked very well in terms of both catching raccoons and excluding dogs and other domestic animals. Additionally, several customers were very impressed with the durability and strength of the unit, which increased the product’s value even more.

CONS: The only common complaint about these traps related to misleading product page, which appears to indicate that you get three traps when making this purchase. However, this product is for only a single trap.

About: One of the most dog-proof traps on the market, the Duke DP Coon Trap relies on a one-way, pull-only trigger system to prevent the capture of just about anything but raccoons. A no-frills, heavy-duty trap, the Duke Coon Trap is easy to set and use, and it will last for years, thanks to its rugged construction.

PROS: The user reviews for the Duke DP Coon Trap were overwhelmingly positive. Most customers who tried the product found that it worked well, even for catching raccoons who had avoided other traps. Additionally, the dog-proof design of the traps appeared to work as well as advertised, thanks largely to the one-way trigger.

CONS: A few customers reported that while the trap appears to be dog-proof, skunks were often trapped instead of raccoons. Depending on your desires and the laws in your area, this could be a significant problem.

PROS: Most customers had only good things to say about the Bridger Dogproof Raccoon Trap. It reportedly works very well and keeps raccoons securely trapped while not allowing other animals to access the trigger.

CONS: Despite the manufacturer’s claims of durability, several customers complained that these traps rusted quickly. Additionally, some customers found that the stake was not secure enough to keep the trap in place, and a cable was necessary to anchor the trap to a tree.

About: The Havahart 32-Inch Live Animal Trap provides another way to catch raccoons without harming dogs or cats in the process. A live trap, animals that trip the trigger become trapped inside the small wire cage; you can free them later in a safe area (depending on your local laws). It is possible that you’d catch a dog or cat in one of these traps, but they’ll probably not become injured if they are released promptly.

PROS: The majority of customers who tried the Havahart Live Animal Trap were pleased with the design and function of the product. Most customers appreciated the ease with which the trap could be set and the fact that the animal could be released after being captured.

CONS: Some customers were disappointed in the strength of the trap, and several noted that animals were able to escape after being trapped. Additionally, some animals injured themselves while trying to escape.

If you are trapping raccoons for fur, then you’ll obviously want a healthy population running through the local woods. However, if you are only trapping raccoons because they’ve become a nuisance, you should also take steps to discourage their presence in the first place.

A few of the things you can do to encourage raccoons to stop visiting your property include:

Remove brush piles and dead trees from the area. These types of places serve as habitat for raccoons. Without a place to retreat for the night or raise young, most raccoons will move off in search of greener pastures.

Eliminate easy food sources. This means not only securing the lids on your trash cans, but also cleaning up all the spilled bird seed in your yard. You should also stop feeding your dog or cat outdoors if that is your custom.

Consider leaving outdoor lights on or installing motion-detectors on your existing lights. Raccoons are nocturnal and secretive animals, who will generally avoid well-lit areas in favor of dark ones.

Drain anything with standing water. Raccoons may not only visit bird baths or rain-filled plastic buckets for water, but they may also be drawn to the frogs, insects and other creatures attracted to these resources.

Safety and the Law When it Comes to Raccoon Traps

Always be sure that you know the proper way to set and release a trap before heading outside to place it.

Most modern traps are designed to be easy to use, but people still make mistakes that can result in broken fingers and other injuries.

Additionally, be sure you have a plan for humanely dispatching the raccoon ( a .22-caliber firearm is the most common method), once your trap proves successful.

Do not interact with a raccoon directly, as they can carry a number of dangerous diseases, including rabies.

Never touch a live raccoon and always wear gloves when it is necessary to handle a dead one.

Be sure to wash your hands thoroughly after disposing of the racoon properly.

Ensure that you stay on the right side of the law.

Different states enforce different laws regarding the trapping of raccoons, so be sure to do your homework before purchasing your traps. If you aren’t sure where to start your search, begin with your state’s Department of Natural Resources of Fish and Wildlife Department.

If you’re specifically looking to protect small mammals or fish, there are a few other methods to keep raccoons out of a fish pond, so be sure to consider all your options before proceeding with traps!

Have you ever had a problem with raccoons? How did you go about trapping them without harming any dogs in the process? We’d love to hear about your experiences in the comments below. 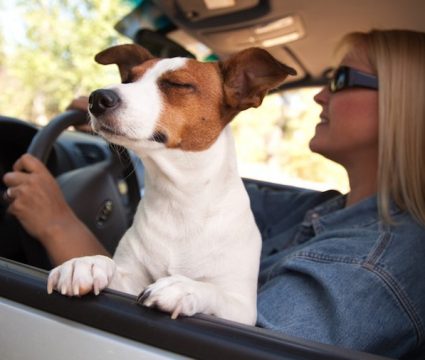