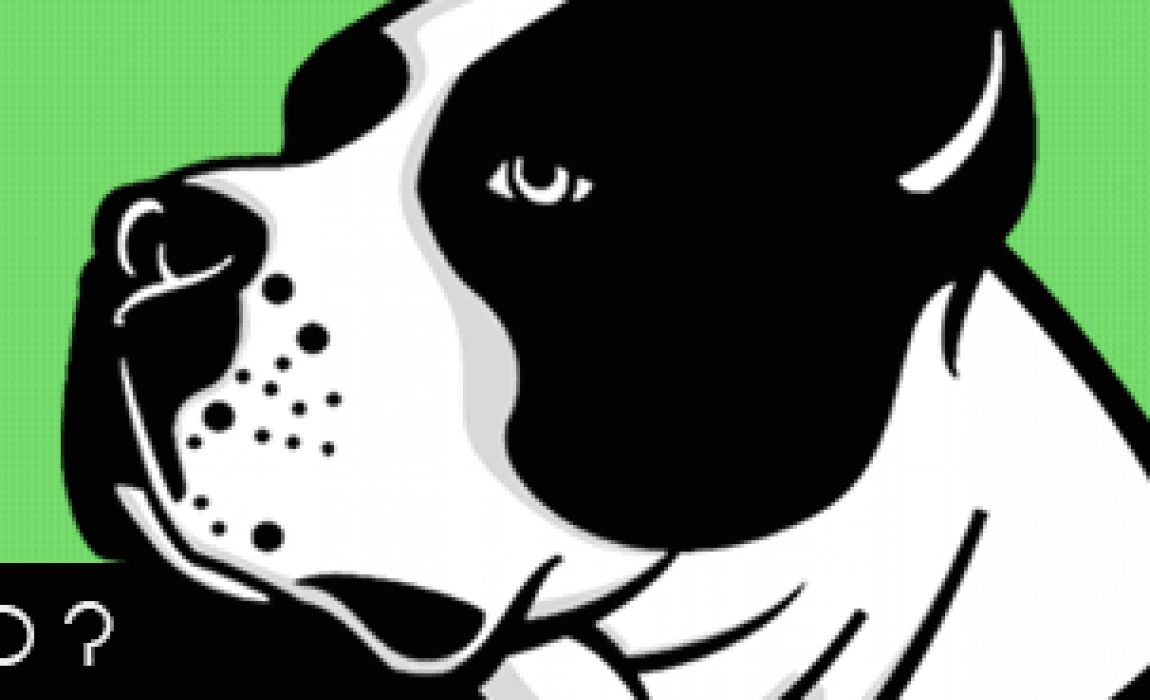 Pit bulls are faced with criticism in the media, seen as overly aggressive and dangerous dogs. But are pit bulls really so dangerous? We created this infographic, using data across several research reports, to dig up the truth about pit bulls.

As you can see from this infographic, pit bulls certainly aren’t the monsters the media has led us to believe. Instead, they’re just misunderstood dogs, and they deserve better.

Show the world that pit bulls aren’t the monsters they think that they are. Share The Truth About Pit Bulls infographic!

Want to read the full details about the infographic and its data? Read below.

Many dog breeds can be classified as pit bull types, including the Staffordshire Bull Terrier, the Cane Corso, and the American Pit Bull Terrier.

History of the Pit Bull

Pit bull dogs fall under the category of “bully” breeds. Bully breeds are dogs that have bulldog origins and are descendants of English baiting dogs, who were bred to bite and hold bulls, bears, and other large animals.

In the 1800s, animal baiting was outlawed and people instead turned to dog fighting. To achieve the optimal dog fighting breed, they bred the larger and slower bull-baiting dogs with quicker and more agile terriers.

Then, in the 1860s, pit bulls were brought to the U.S. from England to serve as herding dogs. Today they serve as beloved family pets while also being held in suspect for dog attacks.

When Dogs Attack: Are Pit Bulls At Fault?

Pit bulls receive a lot of heat when it comes to animal attacks. But do they really deserve the blame?

Pit bulls don’t bite more often than other dogs, but when they do attack, the results can be fatal due their sheer strength.

The truth is that breed has very little to do with fatal dog attacks. A study by the Journal of the American Veterinary Medical Association (AVMA) examined co-corrent factors in the 256 dog bite fatalities that occurred between 2000-2009. In the study:

Pit bulls have a tough time surviving in animal shelters.

While many shelters are moving away from euthanizing based on breed, it does still happen.

FALSE. Pit bulls do not have any kind of unique “locking” mechanism. Pit bull jaws are functionality identical to any other breed.

2. Pit Bulls Are More Vicious Than Other Breeds

FALSE. Most Pit bulls are not aggressive towards humans. In fact, many are known for their sociability and love of children, even earning them the title, “nanny dog.” Pit bulls are loving dogs that are a popular breed for helping to treat depression.

FALSE. Pit bulls can feel pain like any other creature. However, their extreme loyalty and desire to please owners make pit bulls more tolerable to discomfort. Some take advantage of this in dog training to turn pit bulls into fighters.

FALSE. Pit bulls do not have more bite pressure per square inch (PSI) than other breeds. In fact, pit bulls have a lower PSI than several other breeds, including German Shepherds and Rottweilers,

The highest bite pressure ever recorded from a domestic canine was from a Rottweiler, with 328. The German Shepherd scored a 238. Guess who had the lowest bite pressure? The Pit bull only had a 235 lb PSI.

Owners and pets must deal with pit bull breed discrimination, with home owners often being forced to pay a significantly higher insurance premium for owning a pit bull.

The Problem with Breed Specific Laws

Why BSL is Bull

Some States Are Fighting Back

Some states are working hard to fight against breed-specific legislation. Some states have even passed laws that prohibit any local BSL.

THE TRUTH: Pit Bulls are just as loving and valued family members as other dogs. They deserve better.

If you liked this infographic, be sure to also check out our new Invisible Dog Fences infographic guide! 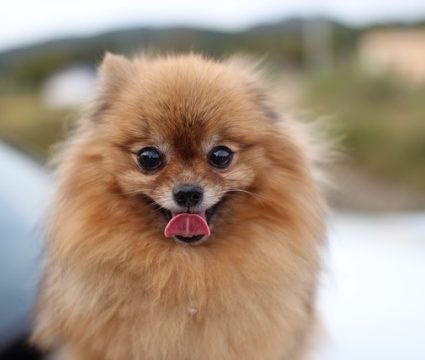 What Should I Name My Dog?

Vladimir, this is a common misconception – http://www.animalplanet.com/pets/3-bully-breeds-have-a-stronger-bite-than-any-other-dog/

Nice poster, great info. I think you might like to consider changing the white font on a lime green background, it is really difficult to read. Thanks.