Why Do Dogs Kick After They Poop? 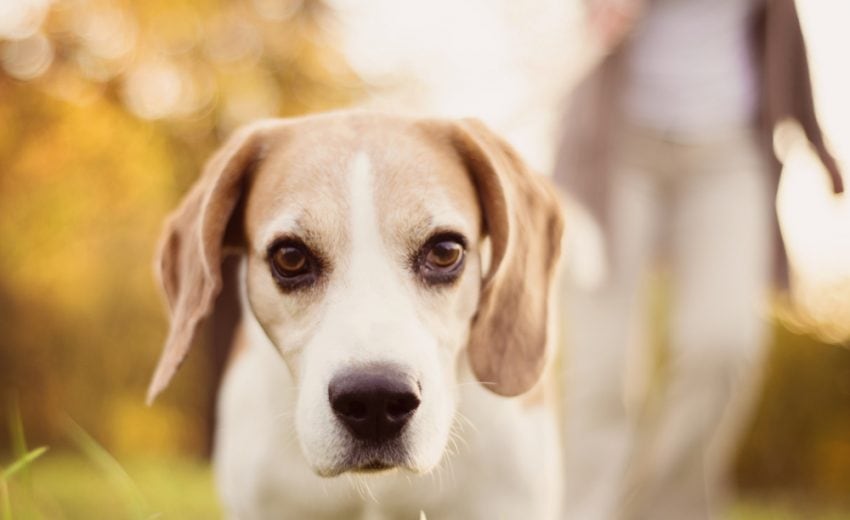 Dog owners encounter a range of weird poop-related behaviors from their pooches – and not all of them are pleasant!

Some dogs inexplicably develop the habit of coprophagia – that’s a fancy word for compulsively eating it; other dogs make intense eye contact with their owners while they’re doing their thing.

This time around, we’re taking a look at the age-old mysterious question: Why do dogs kick around after they poop? It turns out the answer goes further back than you might have thought at first…

Dogs weren’t always domesticated. We know that, though there are many theories on just when, how, and even how many times through history dogs were officially ‘domesticated’ as human pets and companions.

From what we know, dogs and wolves share common ancestry further down their genetic line in the same way humans share a common ancestor with primates. Some behaviors – including how canines poop – have stayed over from more primal times.

Why Dogs Kick After They Poop

The expert conclusion seems to be that dogs will kick after they do their business because of scent.

First, by kicking grass over their own waste, they’re covering the scent they’ve just left in the wild to mask themselves against predators.

If you’ve ever been camping, you’ll know that the same advice is given to campers in territories with lions, tigers, and bears: Bury it.

Dogs also kick dirt over their poop for cleanliness reasons, and very few dogs will step in their own excretions during this ritual as it defeats the entire purpose of them having to do it.

The second reason dogs kick it up after making a movement is to mark down their own scent into the territory if and when they spot another dog has been around their spot: Scent glands are located on their feet – among other places – and it’s their way of saying: I was here.

The same thing applies to dogs who scratch at their beds, floors, carpets, or trees even when they aren’t pooping; Sometimes they’re just marking down their scent! However, it’s worth noting that a digging dog isn’t always trying to leaving its scent somewhere.

Other reasons your dog could be digging include:

This video from Vet Street offers a visual look:

If this kicking-after-potty-time behavior is driving you crazy (and destroying your lawn), it might be worth considering training your dog to only potty in a specific spot. At least that way there won’t be grass clumps scattered over the entire lawn – just one area!

Dogs Aren’t Alone: Other Animals Kick After Pooping Too!

This particular poop quirk isn’t restricted to just dogs: Other canines, including wolves and foxes do the same thing. Cat owners might also have spotted their cats burying their waste when they’re done, usually kicking up kitty litter all over the place in the process.

It’s a pretty common animal behavior, and it’s done for the same reasons – to keep predators away!

As a pet owner you should always take note if you see any change in your dog’s regular behavior, and the same is true when it comes to their poop.

Surprisingly, we’re not just talking about changes in the way their poop looks, but also their poop behavior.

Did your dog used to lift their leg, kick vigorously after they did the deed or squat and no longer does seems to strain while they’re doing it or has more accidents than you remember they used to? This could point to problems like arthritis in your dog or hip dysplasia, which is a very common problem with some dog breeds that could lead to severe issues later in life.

Should you spot a change such as this in your dog, your best bet is taking them to the vet for their regular check-up.

Arthritis is a more-than manageable condition in dogs (and humans) if you spot it early enough, and medication and dietary changes will make it much easier on both you and your dog in the long run.

Also, for more dog pottying tips, also check out our guide to getting your dog to pee and poop in one spot! 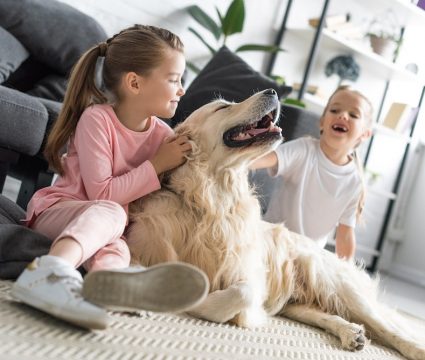