Help! My Dog Ate A Cigarette (Or Even a Pack)! 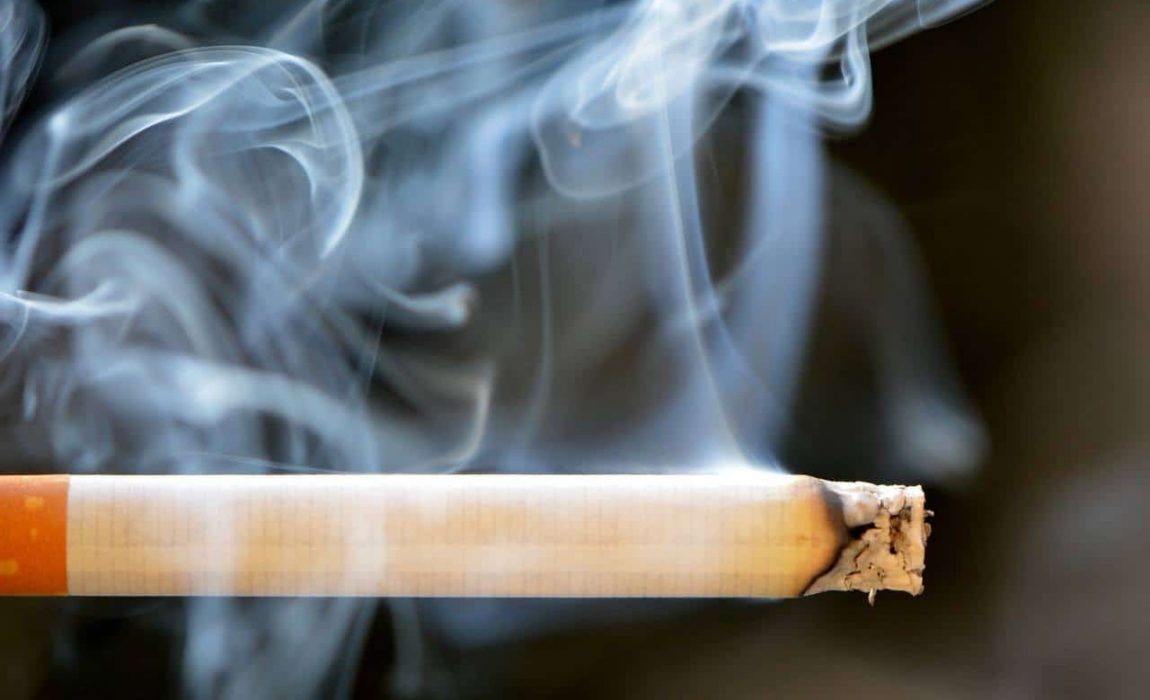 Some dogs eat rocks or sticks, others try to chow down on discarded sanitary items, and some even develop a habit of raiding the cat’s litter box (hopefully, you’re not eating breakfast while reading this).

But today, we’re going to talk about another inedible item some dogs eat from time to time: cigarettes.

Cigarettes are surprisingly dangerous for dogs – particularly small breeds. We’ll talk about what happens when your dog eats a cigarette, what you’ll need to do, and what your pet’s chances of recovery are below.

Getting to Know Nicotine + How It Affects Your Dog

Cigarettes contain a ton of dangerous chemicals, but as far as your dog’s concerned, it is the primary active ingredient in cigarettes – nicotine – that represents the bulk of the problems.

Nicotine is actually a naturally occurring insecticide. Tobacco plants likely produce it to help protect them from bugs, and farmers have used it since the 18th century to keep insect populations in check. Insects who ingest nicotine typically experience paralysis and other neurological problems, which quickly lead to death.

In mammals, nicotine causes a variety of neurological symptoms, including nausea, vomiting, salivation, sweating, dizziness, and increased heart rate. It is readily absorbed by the digestive system, and it starts causing problems very rapidly – typically within 1 to 4 hours.

Human smokers build up a bit of a tolerance to nicotine, which mitigates some of the negative side effects. But most people – even chain-smokers – would feel pretty rotten if they ate a cigarette. It’s unlikely that a healthy adult human would die from doing so, but they’d probably feel quite terrible and sick.

But dogs don’t have a tolerance to nicotine, and most dogs are smaller than the average adult human. This means that nicotine is especially dangerous for our four-footed friends.

The average cigarette contains between 9 and 30 milligrams of nicotine.

But dogs are even more sensitive to nicotine.

This means that a single cigarette can make a small dog very sick, and it doesn’t take very many more to sicken a large dog. Since even a small amount of nicotine can threaten your dog’s life, you should contact your vet anytime your dog eats a cigarette.

Note that cigarette butts can also represent a danger to dogs. About 75% of the nicotine in a cigarette ends up in the smoker’s body, but the remaining 25% is usually trapped in the filter. If your dog eats a filter, he’ll end up ingesting this leftover nicotine.

This is concerning, as even dogs who live in non-smoking homes may encounter cigarette butts during walks or playtime at the park. 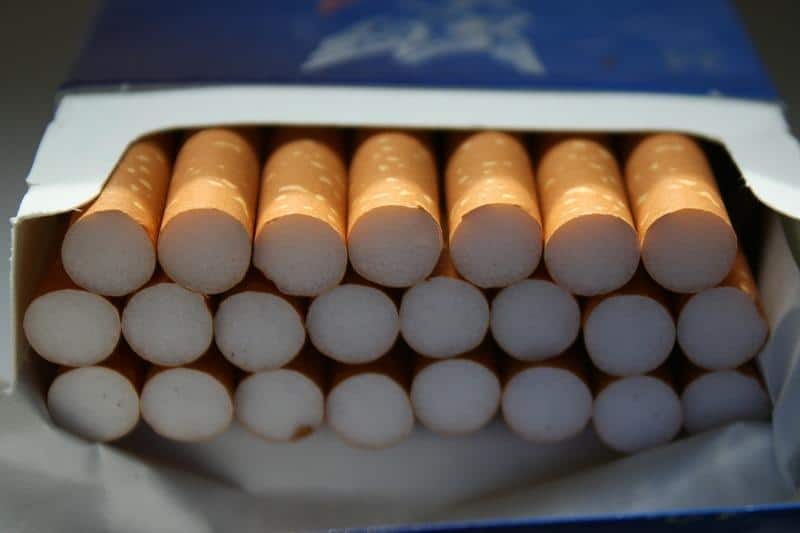 Symptoms of Nicotine Poisoning in Dogs

Dogs can suffer from a variety of different symptoms after eating a cigarette. And because it is possible for your dog to consume a cigarette without your knowledge, it is important to familiarize yourself with the most common signs of nicotine poisoning.

Some of the most common symptoms of nicotine toxicity include:

If you note any of these symptoms and can’t attribute them to some other obvious cause, contact your vet — whether you’ve seen your dog eat a cigarette or not.

Treatment For Dogs Ingesting Cigarettes: What to Expect at the Vet

Most vets will advise you to bring your dog in for an examination following the ingestion of tobacco. Once there, the nicotine treatment will depend on the size and health status of your dog, the amount of tobacco he ingested, and the symptoms he is displaying.

In a best-case scenario, your vet may judge your pet to be stable and simply recommend that your dog hang around the office for a few hours so that the staff can keep an eye on him and monitor his vital signs.

But in more serious cases, your vet may feel it necessary to make your dog throw up by inducing vomiting (assuming your dog hasn’t already done so on his own) and administer IV fluids. Activated charcoal may also be pumped into his stomach to help absorb as much nicotine as possible. It may also be necessary to administer oxygen for pets that are having trouble breathing.

Some vets administer antacids to help ease some of the gastrointestinal symptoms associated with nicotine poisoning, but other authorities discourage this practice, as your dog’s stomach acids help slow the absorption of nicotine.

Dogs occasionally die from nicotine poisoning, but with prompt treatment, most will recover. Those who do recover typically begin feeling good again after about 24 hours, although they may suffer from diarrhea for several more days.

It is possible that your vet will advise you to simply monitor your pet instead of coming into the office. This is most likely to occur with very large, healthy dogs who’ve only consumed a very small amount of tobacco. Just be sure to watch your dog carefully for any of the symptoms mentioned above.

Note: If for some reason you do not have access to veterinary assistance, you may want to consider using a service like JustAnswer where you can connect directly and live chat with vet to explain your issue.

The online vet will instruct you on how to proceed and may ask to see video of your dog’s behavior before making a suggestion.

Understand that nicotine is present in almost all tobacco products. This includes not only cigarettes, but cigars, pipe tobacco, and chewing tobacco too. Nicotine patches and gums are also full of nicotine and are therefore dangerous. So, you’ll want to be sure to prevent your dog from getting his muzzle on these things too.

Vaping or e-cigarette liquids that contain nicotine are also very dangerous. In fact, these substances present an especially insidious threat to dogs, as they often contain flavors or scents that are similar to edible things.

Thankfully, the number of smokers plummets every year. This not only means that fewer people will suffer from tobacco-related illnesses, but fewer dogs will be at risk for nicotine poisoning.

In the meantime, you’ll want to do everything you can to prevent your dog from eating cigarettes. If you smoke, be sure to keep your pack (as well as your ashtrays) somewhere your dog can’t reach them.

It’s also important to dispose of old cigarette butts in a way that prevents your dog from getting to them. This may mean picking up a pet-proof garbage can if your four-footer routinely gets into the trash.

And even non-smokers should be careful to watch their dog during walks, as cigarette buts are extraordinarily ubiquitous in the environment.

If your dog commonly gets into things he’s not supposed to, also read our articles on: 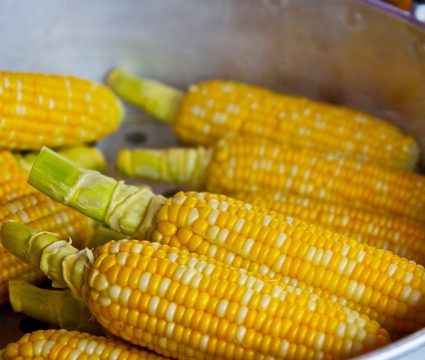