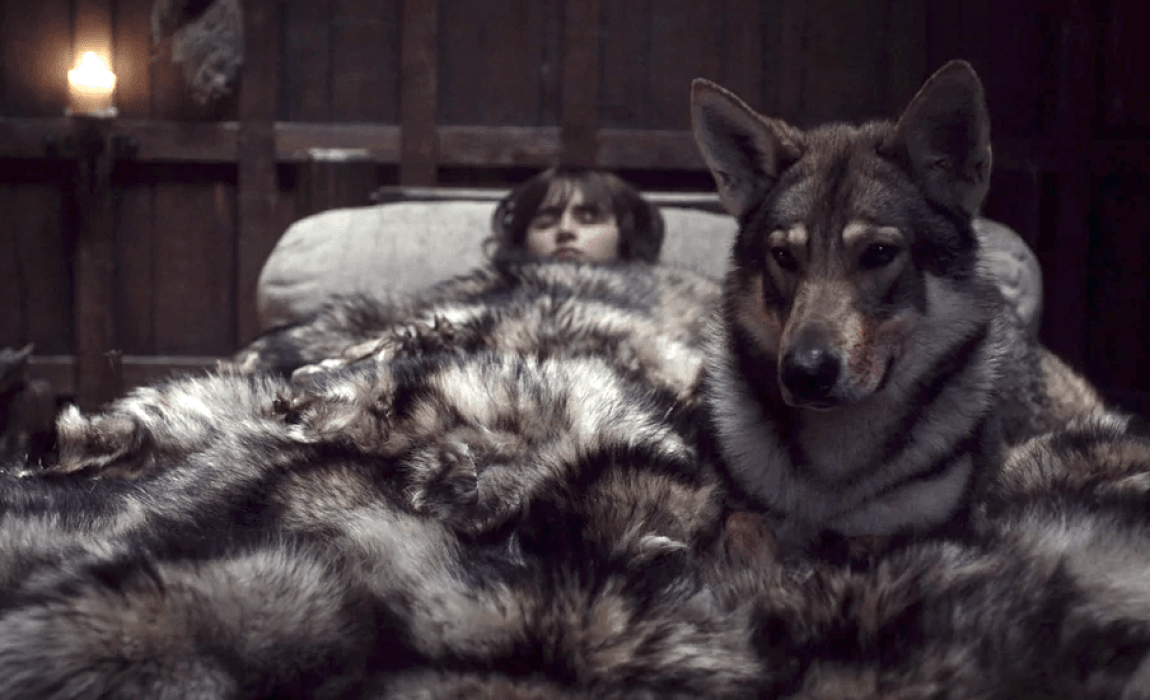 If you’re anything like me, you’re probably already counting the days until Season 8 of HBO’s hit series Game of Thrones returns for its final season.

Or at least, you’d like to count the days. To my knowledge, HBO hasn’t even given us humble peasants a firm release date yet, and it appears that we’re going to be waiting for at least six more months or so.

So, while waiting for winter to (finally) arrive, we thought we’d talk about GOT-inspired dog names. The show is full of unusual and bizarre proper nouns, and many of them would be perfect for your pet. It’s also a great way to instantly convey your fandom when meeting people at the dog park.

So, without further ado, we give you the finest dog names this side of Westeros.

The Direwolves are probably the first thing that’ll come to mind when trying thinking about a GOT-inspired name for your pooch. Taking inspiration from them seems a little on-the-nose for me, but others will probably consider these names perfect for their pooches.

We’ve listed the direwolf’s owner in parenthesis beside each name.

Most of the important character names – both first and last – are listed below.

I have left out some of the more mundane names, as that kind of misses the point of naming your dog after a famous character. So, you’ll have to forgive me for skipping “Robb,” “Margaery,” “Jaime,” “Petyr,” and “Shae.”

Some of these names are spelled strangely, but your dog can’t read, so she’ll never appreciate the references. Nor will anyone else.

I didn’t include all of the minor character names, and I probably forgot one or two of the main characters – let me know which ones we missed in the comments!

Geographic Names from the GOT Universe

George R.R. Martin may write at a maddingly slow pace, but I’ll say this about the bespectacled wordsmith: He sure does come up with cool proper nouns for his stories. And this includes place names, which include several that may make a good name for your dog.

Dragon Names For Your Dog

Dragon-inspired names can work for any dog, but they’re especially helpful for dogs with low self-esteem. Name your skittish little poodle after a dragon and he’ll be terrorizing the neighborhood in no time.

Other good names inspired by Game of Thrones, yet do not fit into another category are listed below.

My pooch already has a name — Joan of Bark (J.B. for short), because my wife has a penchant for puns — but I’d be tempted to turn to GOT for inspiration if she didn’t.

Unfortunately, that’d probably cause a bit of domestic discord.

We are both dedicated members of Team Tyrion, but our pup’s a girl, so that wouldn’t work. And while I am a huge fan of the chain-breaker-in-chief (Daenerys) and the most kick-ass assassin in all of Westeros (Arya), my wife doesn’t share my appreciation for either character.

We’d probably settle on Cersei, which is pretty fitting, given our canine’s manipulative nature (she knows exactly what she’s doing when she gives us the puppy eyes). She’s also quite smart, beautiful and fiercely protective of her family.

What about you? What Game of Thrones name seems most appropriate for your pooch? Tell us all about your choice and the rationale behind it in the comments below!

Just don’t tell us you named your dog Hodor or we’ll start crying all over again.

And don’t forget to check out some of our other articles full of dog names. 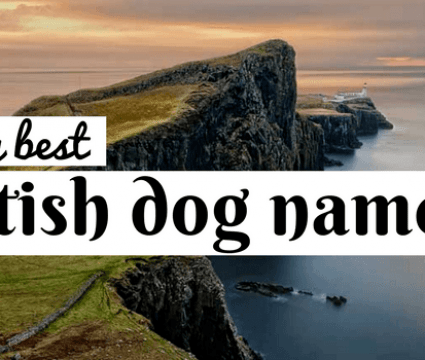 I have a Border terrier named Tyrion. Lannisterrier hahahahaha. He totally looks like him too. Look him up on Instagram lol.

Does he pay all of his debts, Tamandra?
😉
Thanks for sharing!

My sister in law and I got puppies about the same time. I have a Pharaoh Hound. Red gold color, elegant with a regal look. She chose a Border Collie. Smaller, black and white, always thinking, little tomboy. Their names? Sansa and Arya. Guess who is who