Is Watermelon Safe for Dogs? 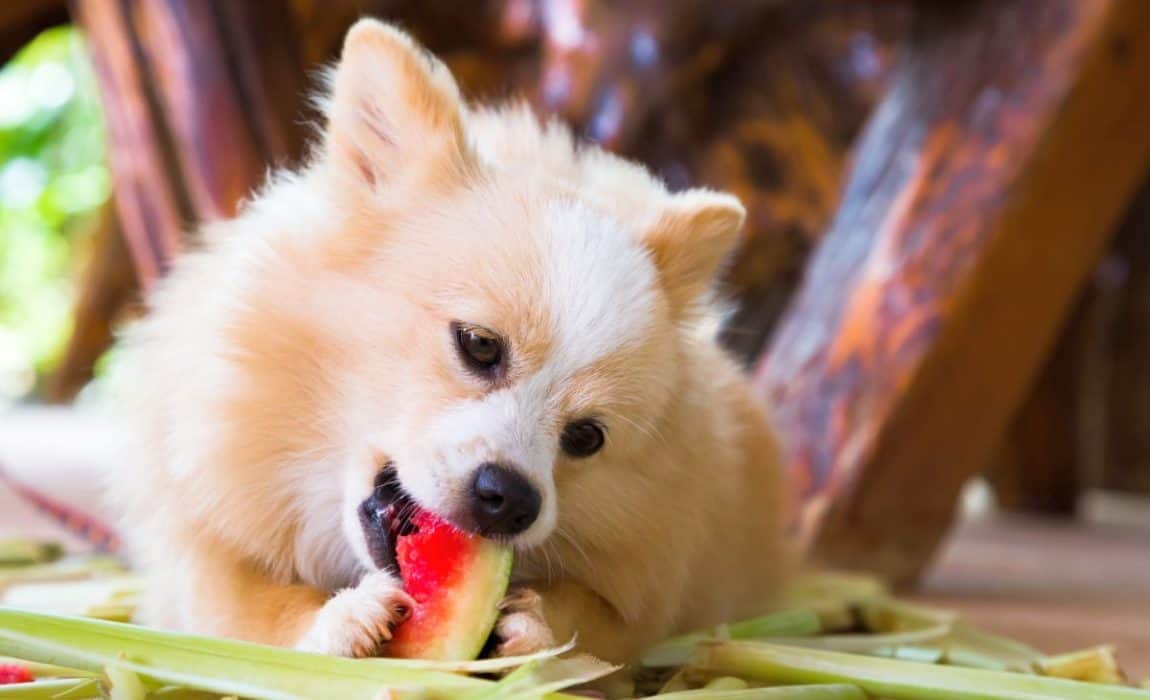 Many owners enjoy giving their dog the occasional “people food” treat. As long as you do so in moderation, this shouldn’t be a problem for most healthy dogs.

You just need to be careful when picking foods to share with your pooch, as many common table foods are toxic to dogs.

Although there are a few exceptions (with grapes being the most notable example), most fruits are safe to give to dogs – you just have to make sure you remove any indigestible or toxic parts of the fruit before offering them to your canine.

Take watermelon, for example. The juicy, red flesh of a watermelon is perfectly safe for your dog, but you’ll want to remove the seeds and rind before offering pieces to your pooch.

We’ll talk more about feeding your dog watermelon below, talk about its nutritional value, and provide a few serving suggestions to make it easier to share with your dog on a hot summer day.

What Is a Watermelon, Anyway?

At first glance, watermelon seems like a pretty unusual food item. But upon closer inspection, it’s not quite as odd as you may initially think.

Although many people think of things that grow from the ground as vegetables, watermelon is technically a fruit (biologically speaking, anything with seeds is a fruit). In fact, watermelon is a type of berry – albeit one of the biggest berries in the world.

Originally developed in Northeast Africa, watermelons are now grown all over the world. Most watermelons are full of dark brown to black seeds, but botanists have created seedless varieties, which are easier for people (and pooches) to eat.

Watermelon also has a hard, green rind covering the outside of the fruit. This rind is actually edible if cooked, but most people simply eat the flesh and discard the rind.

Watermelon Safety: Things to Think About When Spoiling Your Pet

Watermelon is usually an acceptable food to share with your pet, but you’ll want to make sure you do a few things to make it as safe as possible for your pup. That means doing the following:

What About Other Melons? Are Cantaloupe and Honeydew Safe For Dogs?

Most melons, including cantaloupe and honeydew melon, are safe for dogs to eat. As with watermelon, just be sure to wash the fruits thoroughly, remove the rind, and cut the flesh into bite-sized pieces before sharing them with your dog.

Note that these fruits – particularly honeydew melons – are also rich in sugar, so offer them in moderation and don’t give them to dogs suffering from diabetes or digestive problems.

Watermelon Nutritional Information: How Healthy Is It For Your Dog?

Watermelon isn’t the most nutritious food in the world, but it does provide a few things your dog’s body needs, and it is relatively low in calories. A few of the most noteworthy things to know about the nutritional value of watermelon are discussed below.

The takeaway? Watermelon doesn’t really provide a ton of nutrition; it’s pretty much water and sugar. But, many dogs find this combination of sugar and water tasty, and it doesn’t have a lot of calories. So, it makes a pretty good treat when offered in moderation.

Although it may be fun to punch a hole in a watermelon and let your pup slurp it up like some kind of brain-eating zombie, this probably isn’t the best idea. Not only would this allow your dog to overindulge, but it’d also make quite a mess too.

So, you’ll want to put in a little effort to prepare the watermelon for your pooch. A few of the most effective ways to do so are discussed below.

I don’t really like watermelon myself, so my dog doesn’t get it very often. However, every once in a while, I’ll buy some of those freshly cut fruit cups from the grocery store, so I can spoil her in the way she deserves (note that these cups sometimes include grapes – you’ll want to remove those, as they’re toxic to dogs).

These watermelon pieces are ready to feed as-is, and she seems to love them. Meanwhile, I get to brighten my pup’s day while giving her low-calorie, but delicious treat.

Do you ever share watermelon with your dog? Do you have any clever serving suggestions you’d like to share? Let us know in the comments below! 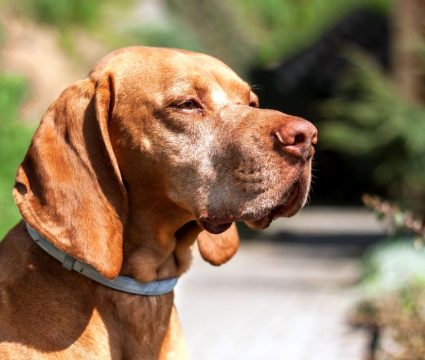