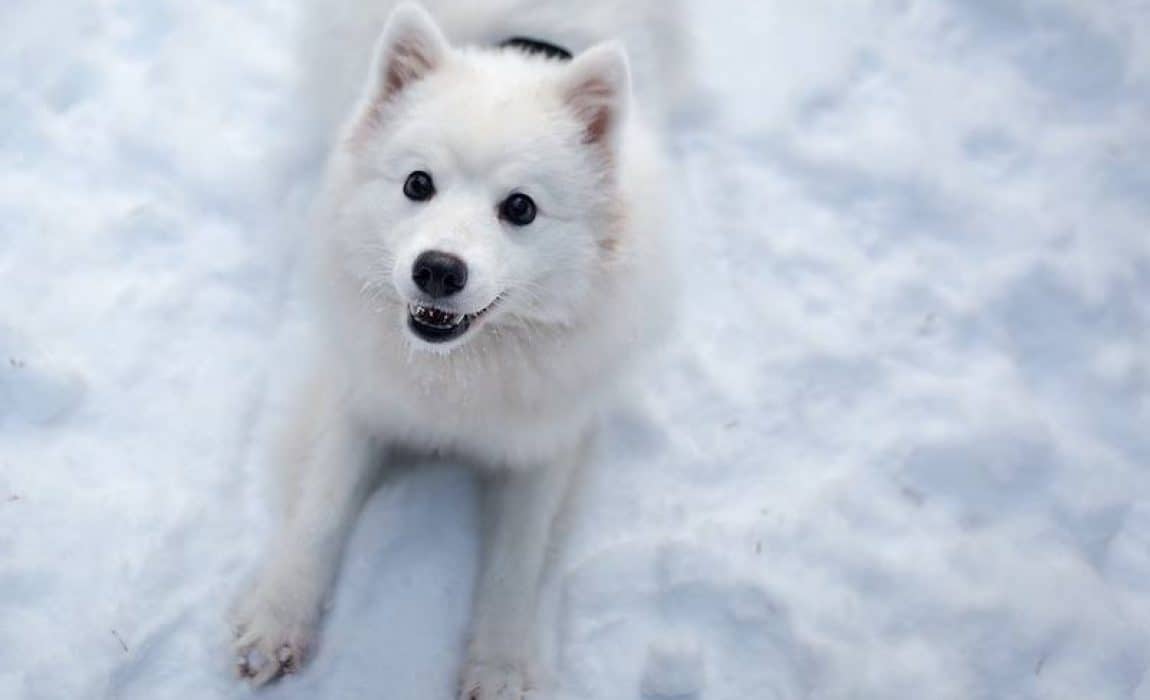 Bianca, Blanc, Weiss—they all mean the same thing, and all make a great name to reflect the color of your white dog!

Whether you’re the proud owner of a Great Pyrenees or a Bichon Frise, there’s no doubt that your pooch’s color is his or her most prominent physical feature.

When picking a name for your colorless canine, consider one that highlights that stunning white coat—there’s a variety of both popular and obscure options, so you’re sure to find just the right nickname!

There are many breeds that can produce an all or mostly white dog, from German Shepherds to Bulldogs. However, some breeds are noted for having almost exclusively white coats.

These alabaster pooches come in all shapes and sizes, and they’re some of the most popular breeds in the U.S.:

West Highland Terrier: This short and fast-paced terrier originally hails from Scotland. While they are no longer used for their original job of hunting for rodents, it’s likely that they will try to spoil their pristine coats with the occasional dig in the backyard!

Samoyed: Of middling size, this handsome and fluffy dog breed is from Russia. They were man’s best friend to nomadic tribes in Siberia, and they were used for keeping herds of reindeer in line.

Maltese: This small dog has a big history that dates back to ancient times. They’ve earned their rightful place in doggy history with owners in ancient civilizations, as well as famed British monarchs.

Great Pyrenees: This handsome and sizable canine is named for the stunning mountain range in France and Spain. The breed received notoriety when King Louis XIV of France popularized them among the wealthy in the 17th century.

Bichon Frise: This petite breed has the look of a storybook character with a larger-than-life personality. Their ancestors came from the Mediterranean region, and they’ve only been in the U.S. since the 1950s.

No matter your dog’s breed, consider names in other languages, white foods and drinks, minerals, fictional characters, flowers, and more to reflect that impeccably pure coat!

Need more dog name ideas? Be sure to also check out our articles on: 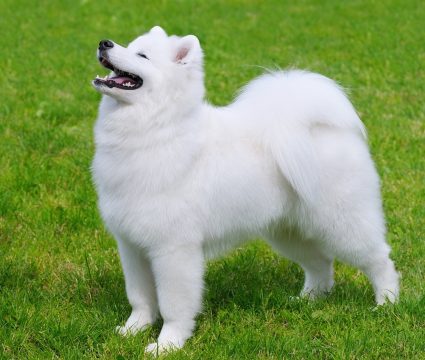 The 20 Most Beautiful Dog Breeds in the World: The Definitive List

Another name for a white dog is Chenoa, which means white dove. My beautiful Eski was named this. She was just a few months over the age of 17 when she crossed over Rainbow Bridge. I still miss her terribly. She stayed “involved” with me & whatever I was doing each day.