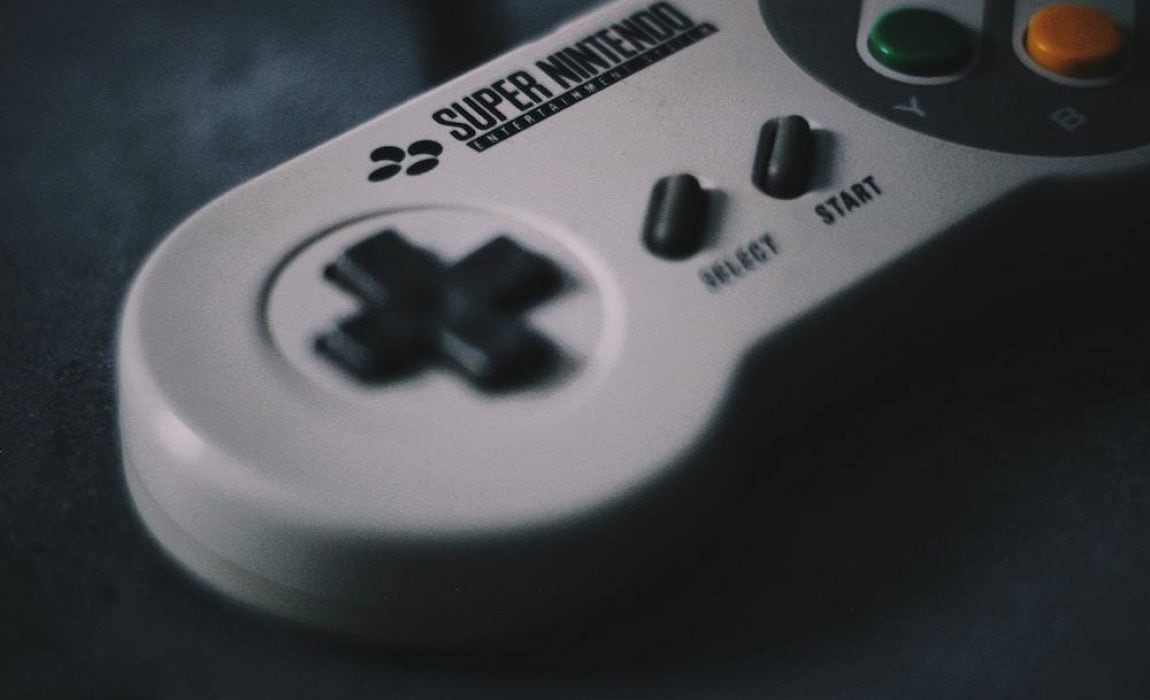 Are you a die-hard gamer? Do you hum Epona’s Theme and Song of Storms in your sleep? Whether you prefer PC gaming with the latest video cards or old school consoles, you likely love your video games!

Good games often appear in the form of rich stories that stay with us for years after the disc or cartridge has been ejected. Games have shaped who we are, and we want our beloved doggos to be part of that!

That’s why we’ve put together this collection of great video game dog names, inspired by characters and consoles that we adore. Check them out and let us know your favorites!

Why not name your pooch after a character from your favorite video game? These pet names are all inspired by some of best video game characters out there. You might also want to check out our list of nerdy dog names!

There are plenty of canine companions in video games! Consider these gender-neutral, male, and female dog names inspired by famous furry friends featured in video games.

Whether you prefer the Super Nintendo or a classic Atari, a video game console might make an amazing namesake for your furball.

Gamers have a language of their own! Check out these terms from the gamer lexicon that might make awesome names for your fur babies.

Do you have any video game dog name ideas you want to share? Throw em’ in the comments!

Looking for more dog name ideas? Also make sure to check out our articles on: 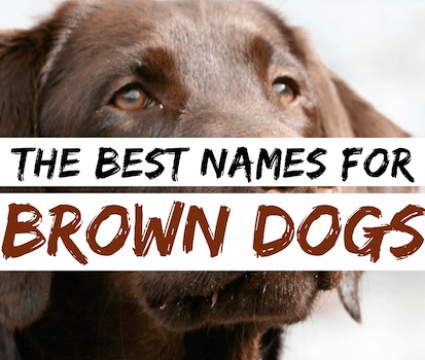 pixel, glitch, sonic, cod (call of duty), bit (like 8-bit), Cubert, qwerty (letters on a keyboard), and Mario are some cute names I came up with.

Those are great, Danielle! Thanks for your suggestions.
🙂