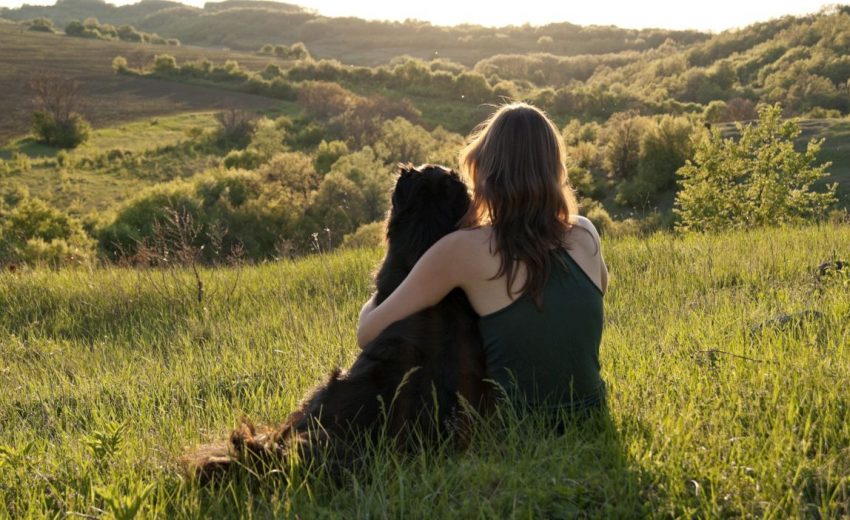 If you’re anything like me, you want to name your dog something unique and fun that has a positive meaning.

And since dogs are supposed to be man’s (or, in my case, woman’s) best friend, we thought we’d share some of our favorite names that mean “friend” or something similar.

Check ’em out below and don’t forget to share your favorite friend-related doggo names in the comments!

We’ll dive into some variations on the friend theme in a bit, but let’s get started with the basics.

We’ll break them down into popular and rare names as well as gender-neutral, male, and female versions (but obviously, you should feel free to pick from whichever list you like — your pooch won’t care).

Many common canine names fit “man’s best friend” in meaning too. Check out these puppy class favorites with friend-themed meanings.

Helping your four-footer stand apart is helpful when calling your pup at the dog park. Browse these unique dog names with a friendly side.

Looking for a masculine moniker with a chummy meaning for your beloved friend? You might like one of these awesome male dog names.

Names That Mean “Friend” in Other Languages

Some of the coolest mutt monikers come from abroad. Travel the world and see if any of these words meaning “friend” fits your new pupper.

Dog Names That Are Synonyms for Friend or Friendship

Expanding our scope a bit, here are some names that are synonyms for friend. We also include a few family-themed names.

I particularly like the familial names. I often call dogs I’m training and friendly with “Sister” or “Brother.”

In the horse world, it’s common to call your horse “Mama” or “Pops.” I adore calling little old dogs Gramps, Grampy, or Grammy. It feels like they are part of my family tree after all.

Movies, novels, and history books often feature dogs who were awesome friends for their people. Check out some of our favorites!

The fun thing about famous names is that they evoke instant recognition and feeling from strangers. If I introduce my dog as Snoopy, everyone understands. Or with historically pertinent names, you get to honor great dogs of the past.

Famous Sidekicks That Make Great Names for Your Beloved Friend

Famed sidekicks in popular media are chockfull of amazing monikers for your new buddy. Browse these well-known sidekicks and see if any suit your sniffer.

These don’t literally mean “friend,” but they sure do evoke the right sentiment. Then again, maybe it’s just my Texan upbringin’?

Please remember any of these can be mixed together to make it all the more friendly, like “Sugar Darlin’” or “Puddin’ Pie?” Or “Bucky Buckaroo.”

Personally, when naming a dog, I think of nicknames associated with their “formal” names, since nine out of ten times I call them by that anyway. Why not just start there?

When naming a dog, there is a lot to consider. Is it fun to say? Is it comfortable to pronounce? Does it have awesome nicknames associated with it that you can make into ridiculously cute tongue twisters and obnoxious chants to sing to your dog?

Hopefully, we’ve give you some friendly doggo name ideas above. Do you have any great, friendly dog names? Feel free to post them in the comments below! 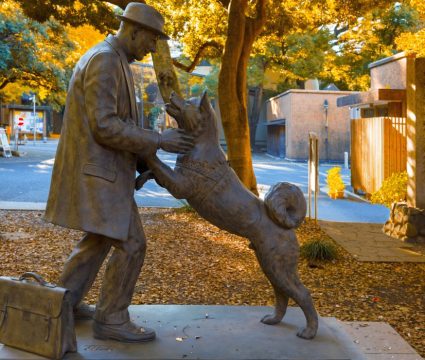 Famous Dog Names: The Who’s Who in Pup Culture 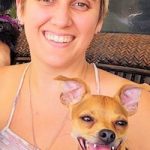 Claire is the owner and founder of Candid Canines Dog Training, as well as a Certified Professional Dog Trainer (CPDT-KA), a CARAT assessor, a member of the Association of Professional Dog Trainers (APDT), an AKC evaluator, and certified in canine first-aid and CPR. She strongly believes in humane, positive reinforcement-based dog training with a focus on building human canine relationships.