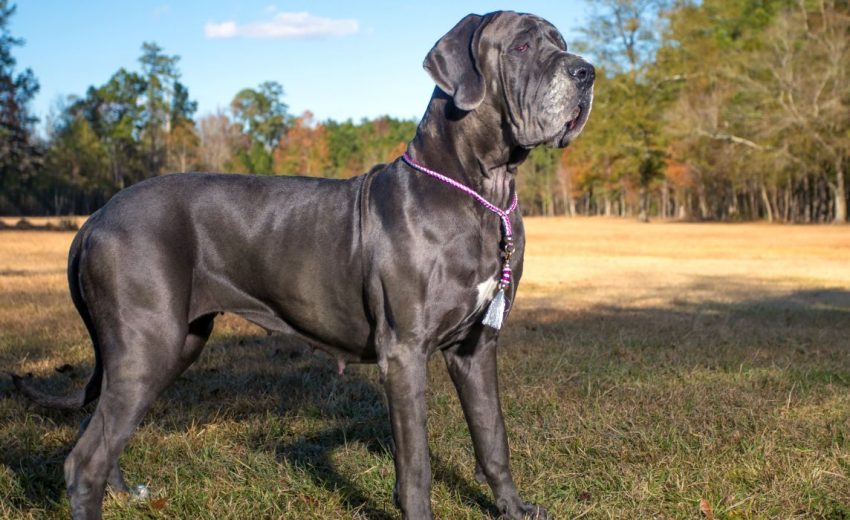 Having a hard time coming up with a name for your pooch? When picking a name for a strong female dog, many owners find it necessary to walk a fine line between selecting one that’s feminine, while still picking one that sounds tough.

But that doesn’t mean it is impossible! In fact, there are scads of great strong female dog names and meanings for your pooch.

Check out some of our favorites below below. If you have any strong female dog name ideas that we’ve forgotten to include, please share them in the comments!

Many mutt monikers have strength in their sound or association and perfectly fit as guardian dog names, badass dog names, and more. These range from popular dog names to less common finds, most of which are easy to call out at the dog park.

Sometimes, you don’t want to just give your dog an everyday name — you want to give her a name with deeper meaning. If this sounds like you, check out some of the names with history below!

Some strong girl dog names have built-in power and a bit of attitude thanks to epic meanings. These hidden bursts of might include names that mean warrior and dog names meaning strong.

Sometimes, it makes sense to name your pooch after a famous dog who’s enjoyed a strong name. Fortunately, there have been a few famous female dogs who’ve boasted some pretty powerful pupper names.

You may want to consider naming your canine after one of these famous pups.

Naming your tough female dog can be difficult. Many feminine names are dainty and just don’t seem befitting for strong breeds like German shepherds and Rottweilers.

Hopefully our list gave you many different names to choose from that are fitting to your strong pup.

If you want more ideas, also check out our collection of Viking dog names, regal and royal dog name ideas, and dog names that mean “survivor”!

In love with a name that we missed? Found the perfect dog name on our list? Let us know in the comments below! 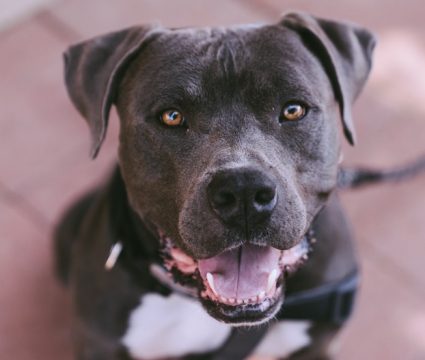 Kristin Hitchcock is a contributing writer at K9 of Mine, educating pet owners through her writing. She has rescued and cared for dozen of animals over the years, ranging from a one-eyed Shih Tzu to a disabled Chinese Water Dragon. She currently lives in Cookeville, TN with her husband, daughter, and very opinionated Husky, Atlas.