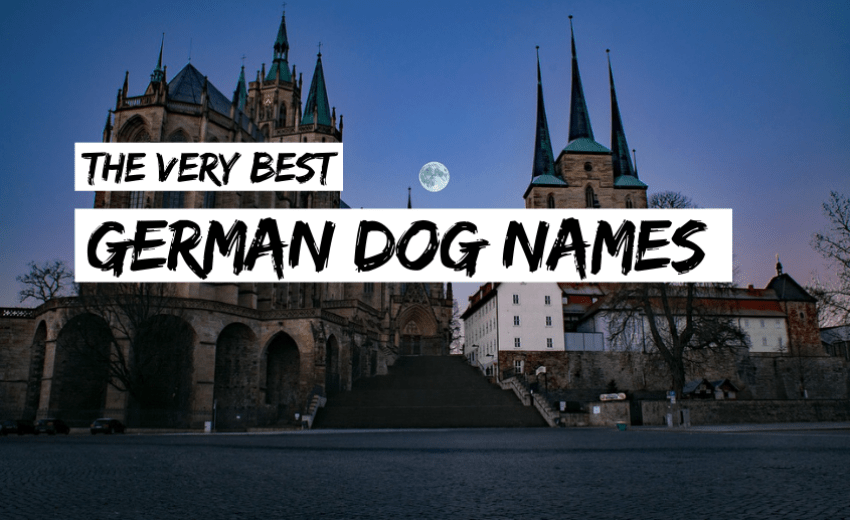 Do you find yourself dreaming of sauerkraut and bratwurst? Do you plan on dressing up with your pooch and celebrating Oktoberfest each and every year? If so, these dog names are for you!

We’re celebrating all things Deutch with this list of German dog names (for males and females)! Did we miss any of your favorites? Add them in the comments!

Masculine German names tend to have a strong sound, and many bear epic meanings. Check out these awesome German male dog names and their meanings.

These names are commonly used for girls in Germany. Beautiful, unique and distinctly German, it’s no wonder people adore them.

Some names are versatile enough to wear on boy or girl dogs. Here are some cool unisex German dog names.

Countless notable people come from Deutschland. Check out these famous faces that make clever German dog names, from your favorite German composer to a historical figure or two.

Germany is full of amazing sites that double as marvelous mutt monikers. Travel through the country with these place name picks.

German cuisine makes for clever dog names too if you’re looking for something unique. Browse these German foods to see which might fit your pup.

German Names for Dogs from Folklore

German fairytales, folklore, and mythology are loaded with names to choose from. After all, this is the country who brought us countless classics loved around the world, including Little Red Riding Hood, Hansel and Gretel, and Cinderella. Some are more macabre than others, but all feature great names from German culture.

Did you know many of the dog breeds we know and love today come from Germany? Take a peek at this list and see which German dog breed might catch you by surprise.

There are also a number of rarer German dog breeds you may not know about. Check out these cool canines from Germany.

Can you think of any other great German dog names? We’d love to hear your suggestions in the comments below!

Also, be sure to check out some of our other dog name articles: 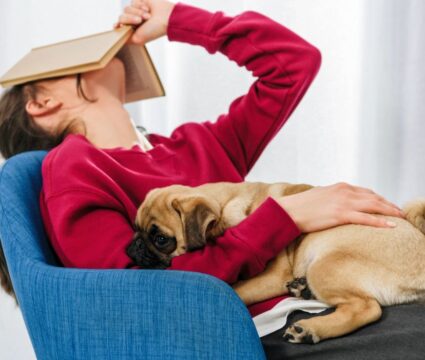 We got a new family member, Belgian (long hair) shepherd. He looks like a fox but black. Can’t seem to think of a good euro/German name yet. It I do like Barret! Any other good boy dog names?