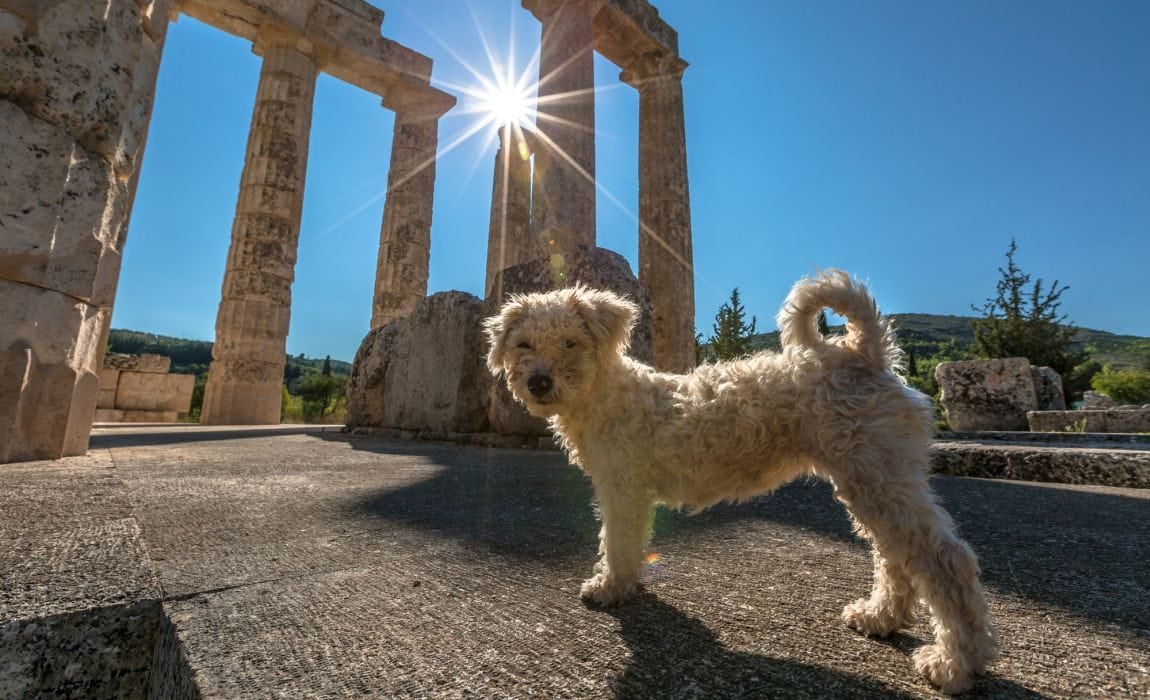 If it’s all Greek to you, then your dog most certainly needs a name inspired by a beautiful country with an ancient history!

The effects of Greek history and innovation are felt across the globe today — from literary allusions to brand names on billboards. Surely some of the ideas on the list will provide inspiration for the perfect name for your pooch!

Read on to see some of our favorite Greek-inspired names for your pup!

Here’s a list of Greek names for your handsome male hound!

Find the perfect name for your four-legged Greek girl from this list below:

Greece is home to some of the world’s most iconic architecture and glorious landscapes — give your pup a name as memorable as this magical place!

From food trucks to fancy restaurants, Greek cuisine is becoming a staple around the world. Here are some delicious favorites that would also make perfect canine names:

No doubt, Greek literature and mythology is a part of our everyday life and culture. Pick your pup’s name from this list of some of the most famous characters in history!

If you loved these names, be sure to also check out our collection of mythological dog names!

Philosophers from Ancient Greece are still a staple in classrooms today. One of these great thinkers might just be the perfect naming inspiration for your smart new pup!

Want more dog name ideas? Check out our guides to: 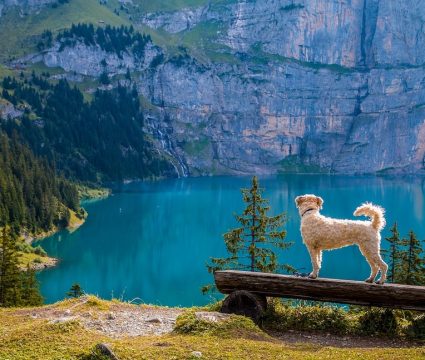