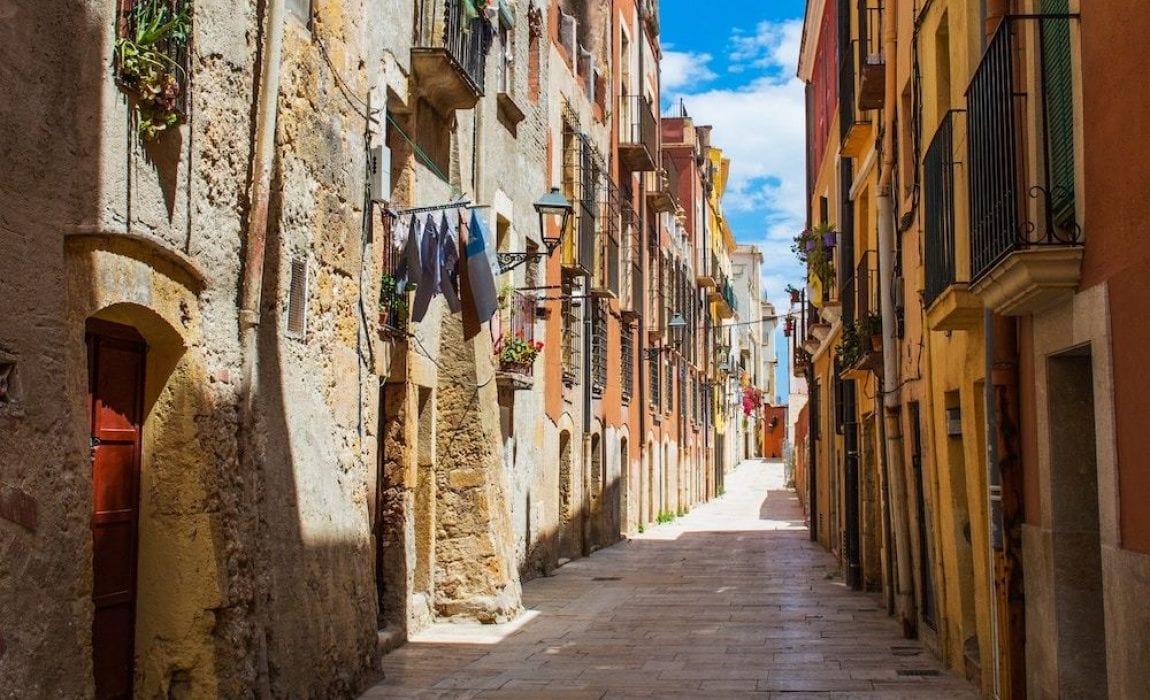 A name says everything about a person – or a pooch. Could your dog’s name use some Spanish flair?

Maybe your dog is one of the breeds with their origins rooted in Spain, or maybe you’re trying to learn Spanish and it helps to have someone to talk to. Here’s our collection of popular Spanish names for some inspiration…

Here are some dog breeds that come from Spain and a little bit more about them.

Spanish Greyhounds are also known as the Galgo Espanol (which means, well, Spanish Greyhound), originally used to hunt rabbits in the country due to their lightning speed. (Unfortunately, they are still being used by some to hunt and often mistreated in the process – for this, there’s Galgo Rescue.)

The Ibizan Hound is “even-tempered and polite, a bit aloof, but a sweet-natured family-orientated housemate” according to The American Kennel Club (AKC). They also describe them as being high energy and medium size.

The Canary Mastiff is also called the Perro de Presa Canario. Dog Breed Info describes them “docile [and] affectionate”, though says that they are only for owners who are able to take charge of dog ownership as they might be domineering. According to the AKC, canary mastiffs are not eligible for registration.

Spain is a country rich with several autonomous regions, complete with their own dialects and traditions. Consider naming your pooch after a region in Spain, including:

Your pup may be well-suited to a certain city in Spain – especially if he or she is from there! Some popular Spanish cities include:

Do you love food? Well, we know dogs go crazy for treats. So why don’t you consider naming your pooch after some traditional Spanish dishes? We collected a couple of the cool-sounding and popular ones out there and what they mean. Let us know if you picked a name off one of our lists!

Spanish Words (And What They Mean)

Still at a loss for words when it comes to finding a name for your dog? Here are some Spanish words and their English equivalents that can help you settle on a name. Keep in mind that dogs have to respond to their names – and sometimes the first name you pick just isn’t the one that fits.

Can you think of any more Spanish words that have made cool names for your dogs? Get in touch with us using the comments section to let us know!

Want more dog name ideas? Check out our collection of: 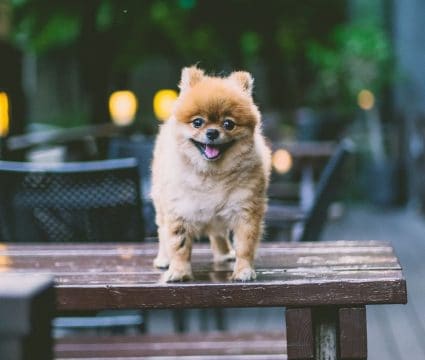