Do you own a Siberian Husky or an Alaskan Malamute? Or perhaps you live in Alaska and simply want a name that matches where you live!

Whatever the reason, we’ve got you covered with a variety of Alaskan dog names. Check them out and see what suits your pooch. Make sure to comment with your favorites below.

Alaskan Dog Names Based on Locations and Landmarks in Alaska

Any Alaskan dog names we missed? Share your favorites in the comments below!

Also, if none of these names fit your four-footer, be sure to check out these other dog-naming articles that may be perfect for your malamute or husky: 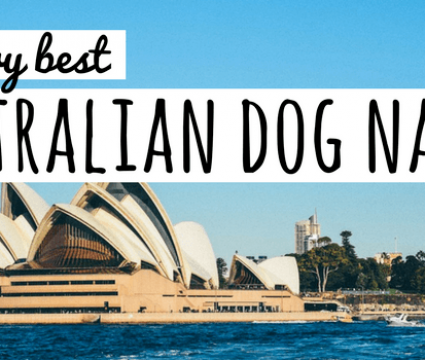 one of my favorite names is tanahi

Really shouldn’t name your dog eskimo. The landmark names are really nice for any dog!

Hey, Kylie.
When we initially published this article, we had no idea that the term was considered offensive by some. We certainly didn’t mean to offend anyone, and I’ve removed it from the list.
Thanks for reading and pointing out the issue.

My siberian husky recently passed, his name was Savik. I love this name.

Sorry about your pup, Alison. I agree — Savik is a great name, and it is perfect for a husky.

I think kaisha is spelt keisha and it means her life

Love your names getting a Mal again have had 4 in my lifetime loved them all. Niccki Knu, Keeska, Kya, Moki. All girls. Sweet dogs raised them with my kids and grandkids. Its been 5 yrs since my last one passed.

That is wonderful – I have had one Mal from 8 wks to 11 yrs – he passed 13 years ago and we will be bringing a new Mal puppy home next week – I am over 60 now and very nervous about it – found this site and your story surfing the web for a name – Congratulations and best wishes to you and your new addition.

I had a female malamute named Kiana (rising sun) years ago and she was the best dig.

I think Juneau is spelt different you wrote Juno

Thanks for the typo correction!

Thanks for adding that!