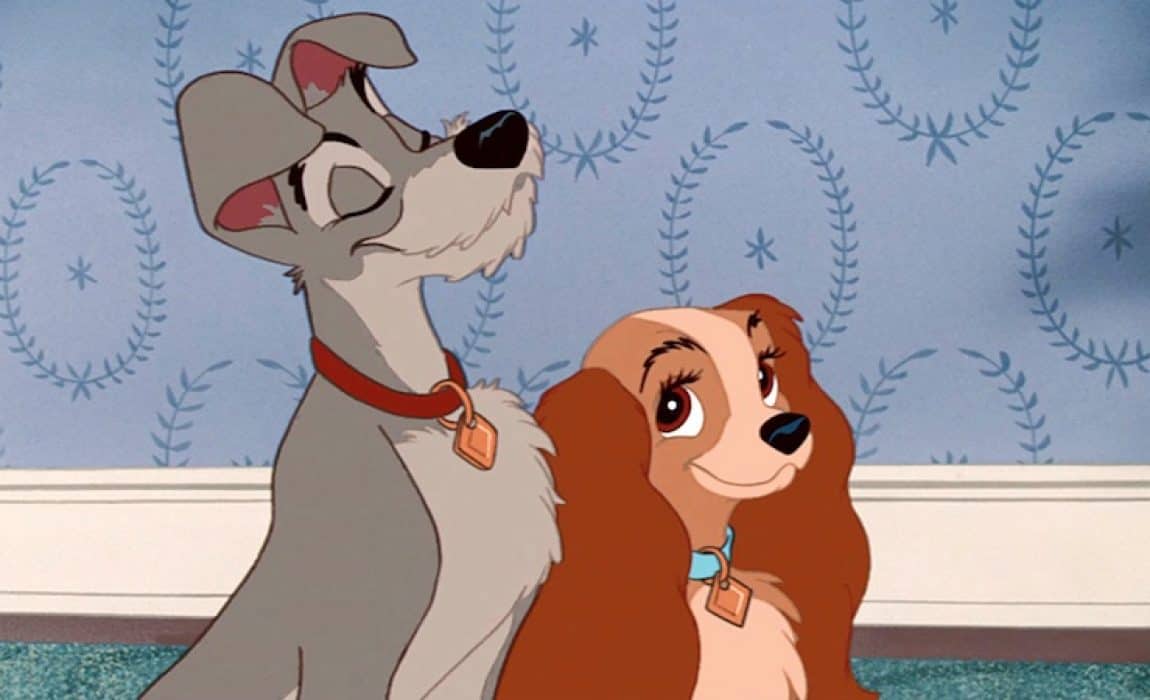 The wonderful world of Disney has given us some of the most unforgettable characters across the years, from the iconic Mickey Mouse to the larger-than-life Genie to the empowered and enlightening Queen Elsa.

It’s no wonder, either. Disney characters provide the perfect inspiration for pooch-naming.

From anthropomorphic animals — including a host of classic canines — to characters that are held dear to many generations, Disney characters have been leaving their mark on our hearts and minds since the early 20th century.

From Snow White to Moana, you’re sure to find a character that suits the quirks and foibles of your beloved pooch!

We’ve tried to provide male, female, and gender-neutral dog names for each of the subcategories below. But unfortunately, as with many things from decades past, there’s a bit of an equality issue, and male dog names vastly outnumber their female and gender neutral counterparts.

There’s not much we can do about this, but please be sure to share your own female and gender-neutral Disney-inspired dog names in the comments to help us provide the most diverse representation possible!

If you’re thinking about naming your doggo after a Disney character, you may as well start with some of Disney’s most famous dogs! Here are some of our favorite options for male and female four-footers.

Need a male Disney doggo name idea for your bestest boy? Here are a few of the best boy dog names from iconic Disney characters!

There aren’t as many female Disney dog names as male names, but there are a few! Check ’em out!

Do you have a total charmer at home? Check out these Disney prince-inspired names for your furry friend.

Is your pooch a total princess? Consider one of these names fit for your hound highness.

If you’re going to consider Disney dog names, you’ll certainly want to make sure you include the many adorable characters and ideas that were dreamt up at Pixar Animation Studios. Here are some of our favorite Disney dog names from Pixar!

Need a Pixar-related dog name for your big boy? Check out some of the most popular male Pixar characters below!

Unfortunately, Pixar hasn’t really changed the male-dominated name trend for their characters, but there are a few great ones below!

Admittedly, there aren’t many gender-neutral Pixar character names, but we listed both of the ones we found. Either of these may be great for your pooch!

Disney may still be churning out the hits, but for some of us, the classic Disney characters will always hold a special place in our hearts! Check out a few of the most noteworthy and iconic Disney names of all time below!

This category includes the indisputable G.O.A.T. of animated characters, as well as some other childhood favorites. Check ’em out!

We think that our dogs are all heroes and heroines, and we bet you agree! So, check out these Disney-inspired names for pooches who save the day!

Thankfully, there is no shortage of female Disney heroines you can use to draw inspiration for your four-footer’s name. Check out some of the best below!

Prefer a gender-neutral name for your heroic hound? Check out some of these great ideas!

OK, we know all dogs are good dogs, but there are some pretty neat Disney villains out there! So, be sure to consider some of these bad guys and gals from Disney flicks when thinking up your pet’s name!

Just about every Disney movie or show ever created has a bad guy, and they usually are, you know, bad guys. So, we had plenty of names to choose from for this category!

Have a bad girl at home? Well, we know she’s not bad-bad, but maybe she gets into mischief? Consider one of these canine names!

The stars may get all the attention, but there are plenty of supporting roles that can provide great name inspiration for your pupperino! Check out some of our favorite supporting characters from Disney movies and TV shows below!

We don’t know about you, but we think some of the supporting characters from Disney movies are the most endearing. Check out these sidekicks and consider their names for your sidekick!

Sidekicks don’t have to be boys! After all, who doesn’t love Tinker Bell? Check out some of these supporting Disney character names for little gal dogs!

Not all Disney supporting characters have an established gender — be sure to give some of these names consideration for your canine!

Is your pooch larger than life? Perhaps a Disney dog name inspired by a live-action pooch would best encapsulate your dog’s spirit.

There’s something truly magical about the world of Walt Disney. While these Disney dog names aren’t names of classic characters, they capture the Disney spirit for your magical mutt.

Still have questions about Disney dog names? Don’t worry! We’ve answered some of the most common cartoon questions below!

What are Disney’s Dogs’ names?

What is the dog’s name from Lady and the Tramp?

In Lady and the Tramp, Lady is the love interest of mutt Tramp and befriends a Scottish terrier named Jock, and a bloodhound named Trusty.

What is the dog’s name in Pocahontas?

The sassy pug and antagonist in Pocahontas is Percy. This high-brow hound is Governor Radcliffe’s dog.

What is Ariel’s dog’s name? 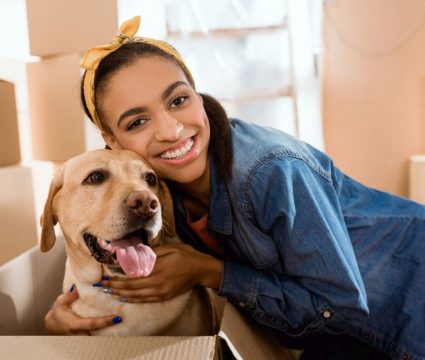 Toothless and how to train your dragon isn’t a Disney movie. This is a fact you can literally Google. It’s DreamWorks.

The inclusion of Toothless was my fault, Christina — I was just trying to add another gender-neutral name to our list.
So, I appreciate the correction.

You’re also right that Ponyo isn’t produced by Disney movie (it’s from Studio Ghibli), but it is distributed by Disney!

Sleepy from the seven dwarfs

Hi, you missed my favorite character.
Meeko, the raccoon in Pocahontas =)