Can I Give My Dog Zyrtec? 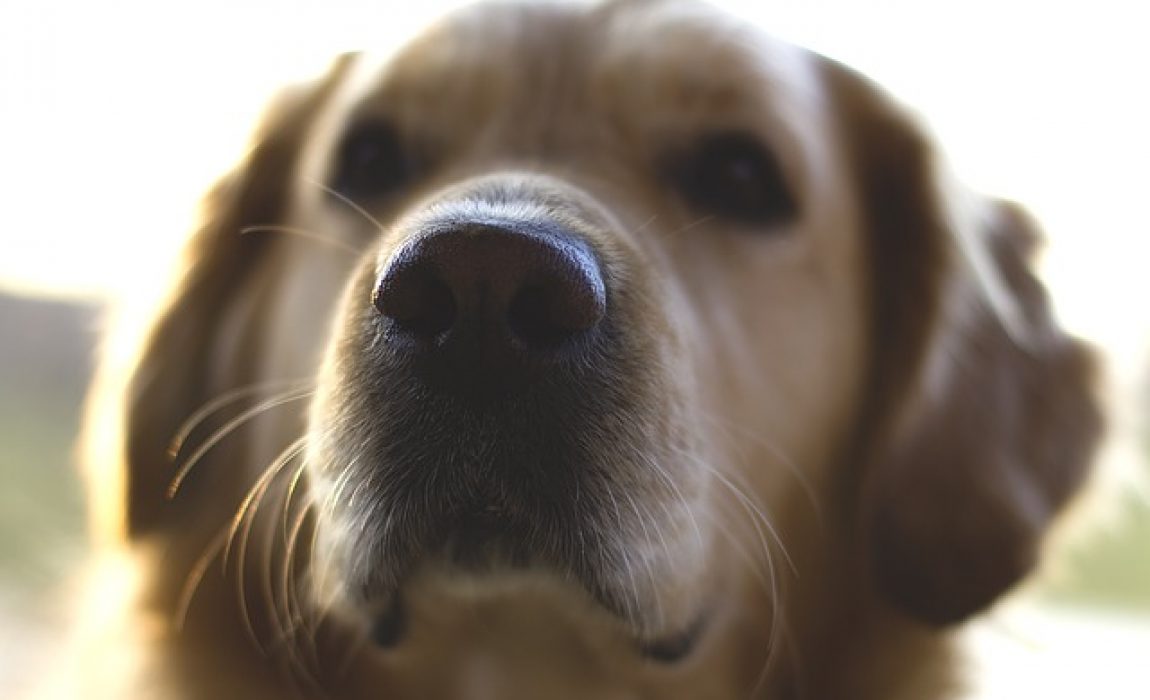 It’s no fun to watch your poor pup repeatedly lick at her sides, haunches, and tail in an effort to scratch her unrelenting itches.

Fortunately, dogs respond well to many of the same medications that alleviate itchiness in people, and with your veterinarian’s consent, you can give her cetirizine, better known by the brand name Zyrtec.

Key Takeaways: Can I Give My Dog Zyrtec?

The first thing you should always do when your dog suffers from an itchy skin condition is consult your veterinarian.

Dogs itch for a variety of reasons, so your vet will begin by trying to identify the cause of the problem. He or she will check your dog for fleas, mites, lice, and other parasites, and likely inquire about the timing of the itchiness (many environmental allergies vary over the course of the year).

Some veterinarians will also take blood samples for laboratory testing or perform intradermal testing, to help identify the culprit. But unfortunately, the identity of many allergens remain elusive. Blood samples often disagree with each other and with the results of a skin test, making it difficult to come to a clear conclusion.

Since it’s difficult to avoid contact with an unidentified allergen, the only option available for many dogs and their owners is to accept living with the mystery allergen and instead focus on treating the symptoms.

Why Do Dogs Itch?

Backing up a bit, it is important to understand why dogs (and humans, for that matter) get itchy.

When your dog is exposed to an allergen, some of the cells in her body release chemicals called histamines. These little chemical messengers travel through the bloodstream, seeking out cells that have the receptor to which they connect. Once they attach to the proper receptor, itchiness and other allergy-related symptoms occur.

There are different types of histamine receptors, and each responds differently once activated. Some cause smooth muscle constriction and an increase in stomach acid production, but others essentially elicit an inflammatory response – these are the receptors that lead to itching. Scientists call these receptors the H1 receptors.

Once stimulated, these receptors signal the blood vessels near the skin to dilate, which leads to redness, swelling and itching.

Now that it is clear your dog’s itching is caused by chemicals called histamine, it’s time to talk about the medicines that may help eliminate (or at least reduce the severity of) the problem.

Because doctors and veterinarians are more interested in treating patients than devising clever names, they simply call these medicines antihistamines.

Antihistamines can work in several different ways, but many block one of the types of histamine receptors – particularly the H1 receptor (you can check out this link, if you’d like to read about the finer points of histamines and their receptors).

There are a few different types of antihistamines. One of the most common is diphenhydramine, which is sold under the brand name Benadryl.

The problem with Benadryl and other first generation antihistamines is they often cause extreme drowsiness. Benadryl is safe to administer to canines in reasonable doses (and with veterinary approval).

Giving these types of medicines to your dog can help them feel better, but it will also turn her into a sleeping, snoring lump of fur.

As you may have already figured out, Zyrtec is a second-generation antihistamine, and it is a valuable tool in treating dogs who have not responded to first-generation drugs.

While Zyrtec is generally regarded as safe for dogs, it is not formulated specifically for them – it is designed to alleviate your allergy symptoms, not your pup’s.

Because they cater to humans, Zyrtec (and many other antihistamines) often contain additional medications to help make allergy-suffering people feel better.

For example, many formulations include anti-inflammatory medications or pain killers, like acetaminophen or ibuprofen. Others are made with decongestants, like pseudoephedrine.

These medications can be dangerous for dogs, so it is imperative that you avoid such combination products.

Zyrtec For Dogs: Efficacy and Side Effects

Although Zyrtec helps a lot of dogs feel better, it isn’t always effective. In fact, a 2004 study published in The Canadian Veterinary Journal, found that Zyrtec only relieved the symptoms of 18% of the dogs in the trial.

However, as explained by the study’s authors, this efficacy rate is better than any other histamine tested in a similar manner, with one exception: the drug clemastine. Sold under the brand name Tavist, clemastine was able to control itching in about 30% of the dogs that participated in a different trial.

In light of these results, some authorities consider antihistamines to be largely ineffective in treating itching. Instead, they advocate for the use of glucocorticoids (a type of steroid), and encourage the inclusion of fatty acids in the diet.

Still, for most owners Zyrtec is a relatively safe option for dogs. Even with questionable efficacy, it’s worth a shot for alleviating allergy symptoms (assuming your vet agrees).

Zyrtec doesn’t often cause side effects, and most dogs tolerate it well. When side effects do occur, they are relatively mild — vomiting is the most commonly seen side effect, although some dogs also began to salivate heavily after being administered the drug.

Always consult with your veterinarian before offering Zyrtec, or its generic version cetirizine, to your pup – particularly if she’s never taken the medication before. However, most published accounts recommend similar dosages.

Cheyenne West Animal Hospital provides a slightly more complicated regimen, as they recommend giving dogs different dosages based on a variety of sizes.

Have you ever used Zyrtec (or a generic version of cetirizine) to treat your dog’s itching? We’d love to hear your experiences. Did it help stop the itching? Did your dog experience any unpleasant side effects? Let us know in the comment section below. 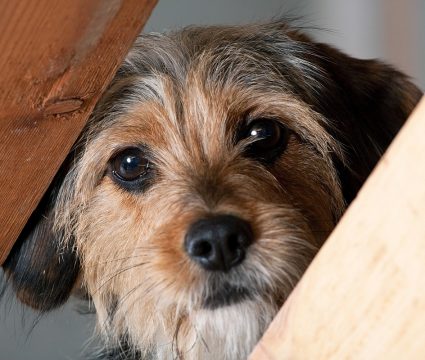 Trazodone for Dogs: What You Need to Know