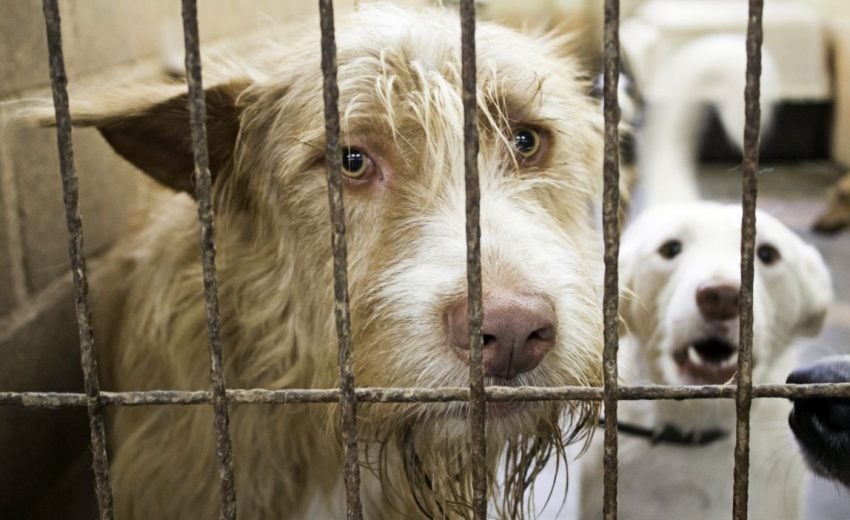 Is your pooch a bit of an underdog? Many dogs, especially pups from shelters all have an amazing history that adds to their unique pooch personalities.

One thing is for sure — every dog deserves a second chance! If your canine has made quite the comeback, it may be a good idea to find a name that fits his story.

Below, we’ll share some dog names that mean “second chance” so that you can find the perfect pick for your pooch.

Does your heroic hound inspire you? If so, you’ll want to consider these male dog names meaning “second chance”.

If you have a strong sweetheart at home, one of these female dog names meaning “second chance” are likely an amazing fit for your four-footer.

These gender-neutral names are sure to capture your courageous canine’s spirit.

Here are some non-English names meaning “second chance” which can make amazing namesakes for your fur baby.

Names Inspired By Famous Characters Who Got A Second Chance

Here are some names inspired by famous characters and movie mutts who got a second chance. If your pooch inspires you, naming him after a favorite hero or icon is a great idea.

Love these name ideas? Make sure to also check out our list of Disney dog names!

How To Pick Your Dog’s Name

Picking a name for your new pooch can be an exciting adventure. While it’s important to enjoy the process, you’ll also need to take a couple of factors into consideration to make sure it’s a good fit. After all, some names work better for our canine companions than others.

Just remember to keep these pointers in mind when deciding on your doggo’s distinct name:

You can test out your new dog’s name for a “trial period” of a week or so to make sure it is a good fit. Once you found a name that fits your four-footer, it’s best to keep it consistent to avoid any canine confusion.

All dogs deserve a second chance in life. If your pooch has an inspiring story, one of these dog names meaning “second chance” is sure to fit your furry family member.

Which name was your favorite? What’s your dog’s story? We’d love to hear all about it in the comments below!