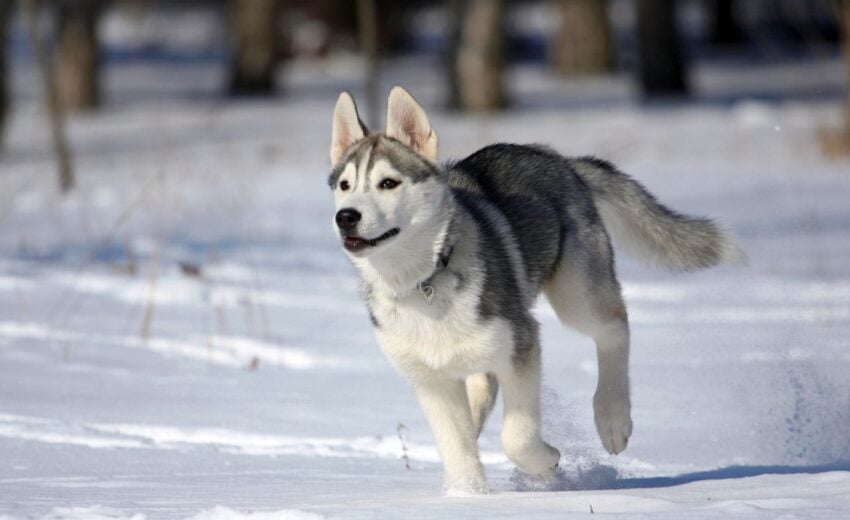 Who could resist the striking good looks and playful personality of the Siberian husky? These one-of-a-kind furry friends deserve a name that’s as unique as they are.

But whether you already have a husky or are about to add one to your family, your new pet will need a name! To help, we’ve compiled a list of some of the best dog husky dog names below.

Some of these are simply cute names other dog owners have used for their own huskies, but we’ve also provided some that are inspired by wintery words and phrases derived from the people who depend on huskies every day!

Check out these names for your snow-loving sweetie!

Is your husky your best buddy? Consider some of these male husky names other owners have used for your own canine companion.

Looking for a husky name with a bit more meaning? Scroll down and see some husky names inspired by Inuit, Russian, and Alaskan words!

Do you have a snow-loving sweetheart? Check out these female names other Siberian husky owners have used!

Whether your husky is a boy or a girl, one of these names is bound to encapsulate their pooch personality. Here are some gender-neutral names that will work for just about any husky.

It’s no secret that huskies love the snow. Consider one of these names inspired by snow or winter for your precious pooch. If you like these, make sure to check out our list of nature dog names too!

Do you have a hilarious husky at home? You might want to consider one of these funny dog names for your canine clown.

Huskies have a history throughout Inuit, Russian, and Alaskan communities due to their winterproof coats. Consider one of these Inuit names, Alaskan dog names, or Russian dog names for your snow-loving sweetie.

There are plenty of notable huskies that may make the perfect namesake for your snow-loving sweetie. Here are just a few huskies that stand out from the rest of the crowd.

There’s nothing quite like having a sweet Siberian husky as a part of your family. Hopefully, this list narrows your search for the perfect name for your pooch!

Do you have a husky? Which name was your favorite? Tell us in the comments below! 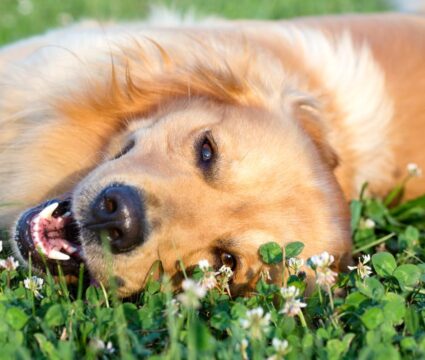