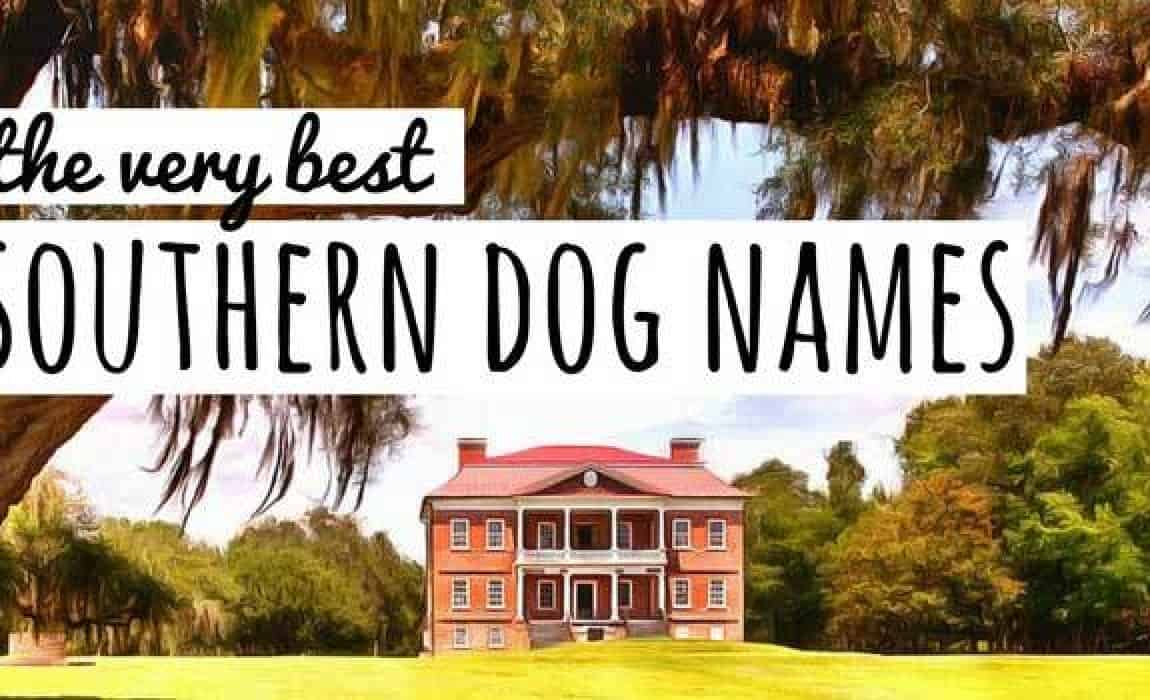 The American South is a region that defines Americana and tradition, and today it simply brims with delicious foods and fascinating people!

From Texas to Virginia, the southeastern states each burst with unique sites and differing traits that are rooted in history and carried to the present by continuing customs.

The South provides the perfect inspiration for naming your pooch—from famous southerners to typical Southern belle names, there are endless choices to can reflect the distinct disposition of your dog.

Dixie and dog names are a match made in heaven!

From controversial Confederate generals to champions of justice, the American South has provided the world with a host of fascinating folks. Here are some noteworthy characters that called the South home:

Just like the famous folks from the South, TV, books, theatre, and the movies have had their say on the perceptions of southerners. From comedic deputies to advocates for justice, fictional characters from the South are some of the most beloved across the board:

From Texas to the Carolinas, the southern states are geographically close, but each is dynamically diverse in its own right.

Each city in the South seems to boast its own unique personality and culture—pick one that matches your mutt’s individual charm:

Nothing says comfort food like a plate from the South! Iconic southern food—as well as a few stores—are the perfect inspiration for naming your canine. There are endless bold flavors in southern food, so pick the one that best fits your pooch:

Any great Southern dog names we missed? Share your picks in the comments!

Looking for more dog name ideas? Check out our articles on: 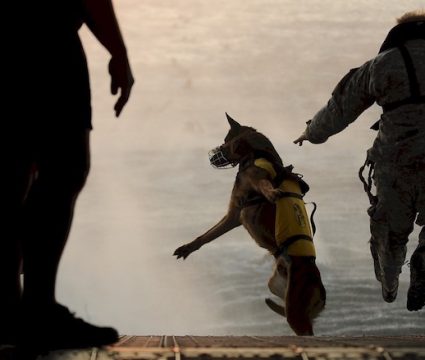