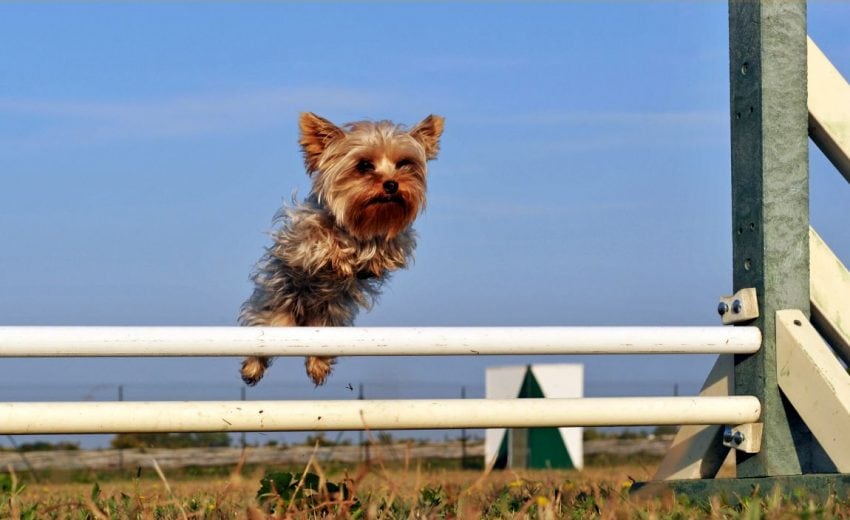 It’s a blast to name just about any dog, but tiny dogs are especially fun, given how cute pint-sized pooches are and how many adorable, funny, and clever names you can choose!

To that end, we’ve compiled a complete guide of tiny dog names for your furry friend. We’ll try to help you pick out a fitting choice for your tiny dog below!

If you have a baby-sized boy at home, here are some perfect tiny boy dog names that will suit him well.

Do you have a small sweetheart? Check out some of these tiny girl dog names for your diminutive darling below.

If your pooch has a small body but a huge personality, one of these hilarious names is sure to solidify his character. Any of these names is bound to make a fun choice.

Sweethearts come in packages of all sizes! Here are some downright adorable tiny dog names for your fur babies.

Tiny Dog Names in Other Languages

If you want to honor a certain culture or if your fun-sized friend has a rich ancestry, here are a couple of tiny dog names in other languages.

Cool canines deserve a name that captures their pawfect personalities. Here are some of our favorite cool names for tiny dogs, which is make a fitting choice for any hound with some extra spunk.

Perhaps you’d like to name your tiny pooch after a famous figure. Check out these names inspired by your favorite characters, historical figures, and celebrities.

In many ways, owning a small dog is similar to owning a large dog. But there are a few things you’ll want to keep in mind when trying to care for your pint-sized canine.

For example, be sure to:

Are you still having trouble finding the perfect name for your fun-sized furry friend? Here are a couple of common questions and answers to help you find a fittingly adorable choice.

What’s a good name for a tiny dog?

There are plenty of excellent tiny dog names! You can choose an obviously fitting name like “Peanut” or opt for something more unique like “Aspen.”

What are some feisty little dog names?

What are some funny dog names for a small dog?

There are plenty hilarious names for small hounds! Consider choice picks like “Beanie Baby” or something more ironic like “Hulk.”

What are some unique tiny dog names?

If your diminutive darling is a dime a dozen, consider unique tiny dog names like “Midge” or “Nymph.”

Need more inspiration? Check out some of our other dog-name articles!

Tiny terriers and pint-sized Pekingeses are some of the cutest pooches around, so make sure that you give your diminutive doggo a good name for his small size! Did we miss any compact canine names?

Let us know your favorite tiny dog names in the comments below! 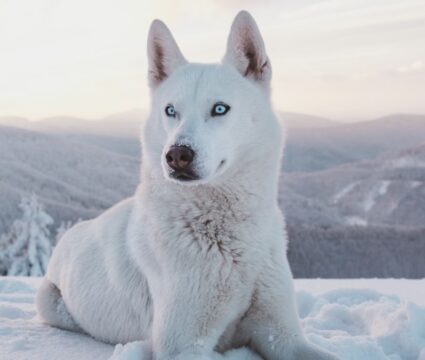