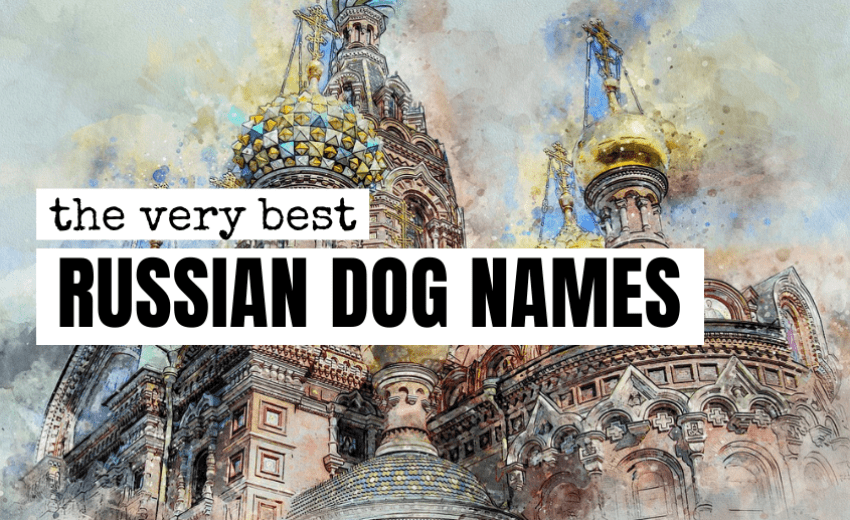 If your dog hails from Russia, then you may want to consider giving him a name inspired by his origin!

The world’s largest country boasts a long history, a fascinating culture, and a distinct language, offering you many ideas for doggy identification. From brilliant literature to influential figures, there’s no shortage of fascinating Russian titles for your pooch!

Here are some of our favorite ideas for Russian boy dog names!

Got a female four-footer with Russian roots? Here are some of our favorite ideas for Russian girl dog names!

Famous Russians You Can Name Your Dog After!

Russia’s rich history has been populated by a number of authors, musicians, politicians, and athletes—perhaps one of these distinct characters will make the perfect inspiration for your dog’s name:

A PC of Zemira, Catherine the Greats Italian greyhound and immortalised by The Royal Porcelain Factory. #Russia #Porcelain pic.twitter.com/UloRQk0RvA

You aren’t just limited to famous Russian people — you can also name your pup after one of the Soviet space dogs who helped pave the way for human spaceflight.

Here are a few of the most notable:

Fair warning: Some of these Soviet Space Program dogs have very sad stories, so read up on them cautiously.

Dog Names Based on Locations Around Russia

The largest country on Earth is home to many jaw-dropping sites with fascinating names:

Dog Names Based Off of Russian Food

Over the years, Russia has made many contributions to world history — including several stunning breeds of dogs! So, if you own a Russian dog breed, you may want to use one of the names listed above.

Got a husky in need of a name? Check out our guide to 450+ Husky Dog Names!

Want more dog name ideas? Check out our articles on: 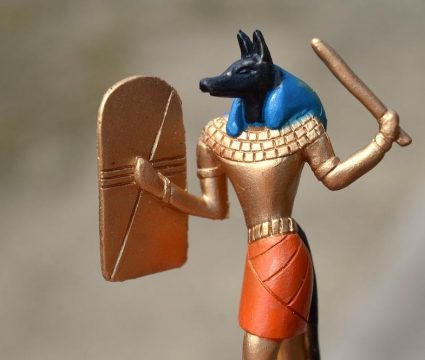 You left off most important Russian Dog names, those of the brave, glorious space dogs:

You’re right, Ivan! I just added some of them above.
Thanks for the tip!

How about male dog Taras.

Taras Bulba (Russian: «Тарас Бульба»; Tarás Búl’ba) is a romanticized historical novella by Nikolai Gogol. It describes the life of an old Zaporozhian Cossack, Taras Bulba, and his two sons, Andriy and Ostap. The sons study at the Kiev Academy and then return home, whereupon the three men set out on a journey to the Zaporizhian Sich (the Zaporizhian Cossack headquarters, located in southern Ukraine), where they join other Cossacks and go to war against Poland.

I speak Russian and just wanted you to know that the male name “Fedor”, which you listed above, even though it is spelled similar to this in Russian (Фёдор), is actually pronounced “Fyodor” and should probably be spelled this way in English, as in the famous writer Fyodor Dostoyevsky. It is the Russian form of the name Theodore. The feminine version is “Fyedora”.

Thanks for the tip David, I’ll update that now.

Here is a female name for you: Inna