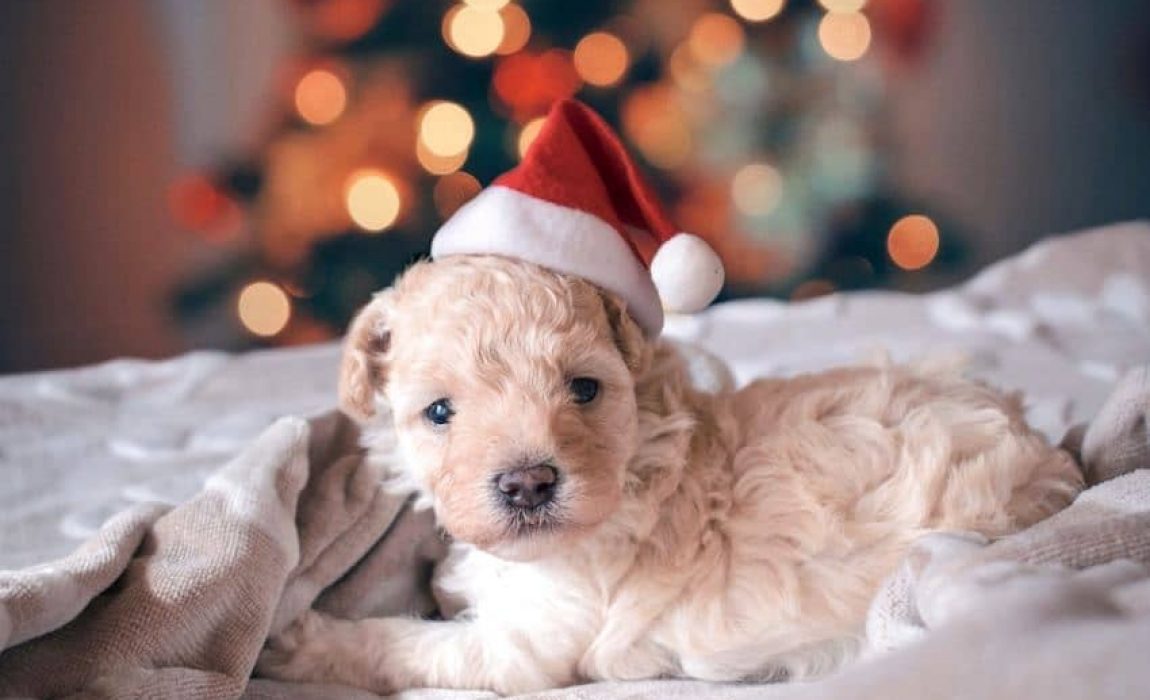 Do you wish it was always Christmas? A huge fan of holiday treats, gifts, music, and fun? What better way to immortalize your love for all things wintery than by naming your pooch something festive?

No matter the reason for your Christmas themed name search, we’ve got you covered with this list of 60+ holiday themed pup names!

Saint Nick Names From Around The Globe:

Any great Christmas dog names we missed? Share your ideas in the comments below! 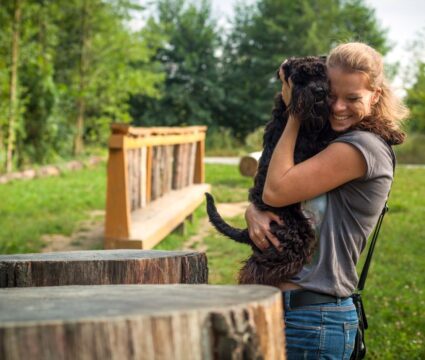 Abby Dole is passionate about pooches, and is the owner of a sweet little Terrier Mix named Maggie. She is not only a lover of dogs, but also of poetry, baking, and the outdoors. You can usually find her drinking tea, listening to Norah Jones, and wishing it was raining.

NO! Not at all, Crowds, heat masses of throwaway junk in the shops to buy receive as presents, and then throwaway!
Personally I think that “un-Christmas” presents would be nicer.“I mean, what is an un-birthday present?”
A present given when it isn’t your birthday, of course.”
Alice considered a little. “I like birthday presents best,” she said at last.
You don’t know what you’re talking about!” cried Humpty Dumpty. “How many days are there in a year?”
Three hundred and sixty-five,” said Alice.
And how many birthdays have you?”
One.”